Every year, Jazz at Lincoln Center

Brings the best jazz artists to the public. This year the Grammy award winner, Cécile McLorin Salvant will be part of the season.

From Jazz at Lincoln Center

Cécile McLorin Salvant will present “The Ogresse” it’s a new musical journey created by vocalist Cécile McLorin Salvant. With its dark and romantic “fairytale-like” story, The Ogresse is a delightfully audacious addition to Salvant’s increasingly eclectic body of work. A generational talent adored by critics and all types of audiences, the young singer is already a master of musical storytelling, and she sells out every concert she plays at Jazz at Lincoln Center.

Musical support comes from L’Orchestre L’Ogresse, a 13-piece chamber ensemble assembled for the show by composer and bandleader Darcy James Argue. Comprised of top-tier jazz musicians and the MIVOS string quartet, the versatile group brings to life a genre-defying musical landscape dreamed up by Salvant and Argue.

Audience members will receive a copy of Salvant’s full handwritten libretto, including lyrics to The Ogresse, illustrations, and a few… unusual cooking recipes preferred by the titular ogress.

Performance Date: Friday, September 28 8:00 P.M or go to their website for more information. 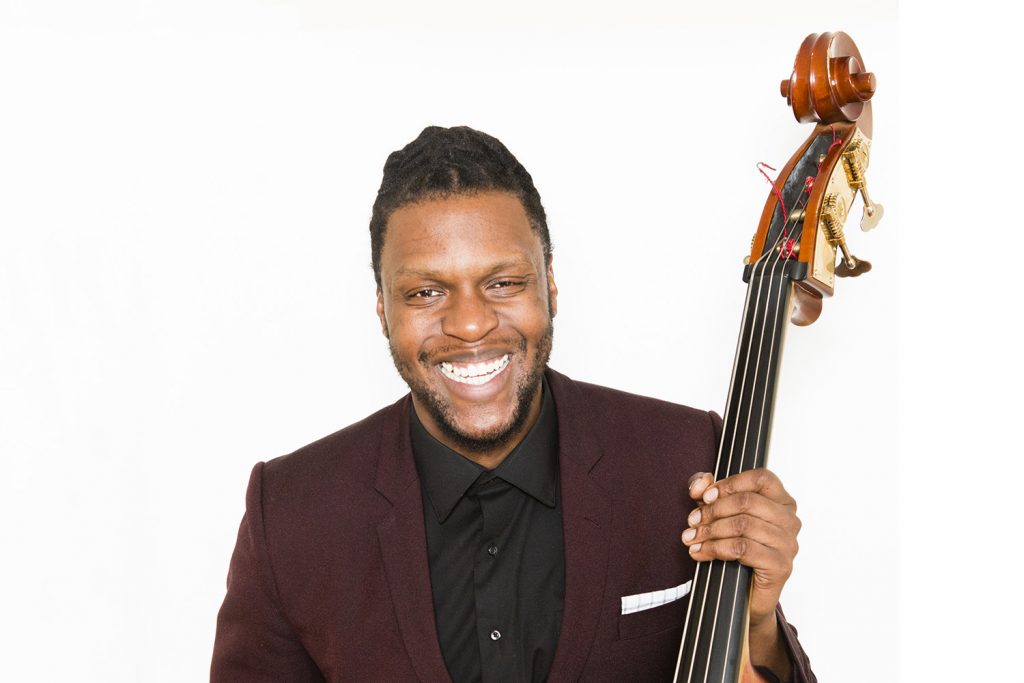 L’ Ouverture is a collective of musicians with a familial, social, or artistic connection to Haïti, celebrating its rich music and culture along with that of the African Diaspora. Curated by bassist Jonathan Michel, L’ Ouverture’s name refers to both the leader of the Haïtian Revolution, Toussaint L’Ouverture, and the word’s literal meaning:—“The Opening”—suggesting that the group serves as”an opening for those outside the culture to experience the music and stories of the Haïtian people… and to inspire those who are from the ‘motherland’ but are physically away to keep Haïti in their hearts, minds, and actions.” (Afropop Worldwide) Featuring some of the finest young voices in live music, including multiple Jazz at Lincoln Center headliners, this is L’Ouverture’s debut performance at Dizzy’s Club.

How to get rid of German cockroach using light and Windex?