Since its inception, just under four years ago, Konpa band KLASS has seen quick and tremendous success. This past October, at the 34th Annual International Reggae & World Music Awards, KLASS took home “Best Haitian Entertainer of the Year”. Despite its accolades and fame, however, it is apparent that the band remains grounded, dedicated to its music, and dedicated to its fans.

In New York City this past week, before they performed for a full house at downtown Manhattan music venue SOBs, I had the honor of chatting with KLASS’s Maestro and Drummer Jean Herard Richard AKA Richie and lead singer Edersse Stanis AKA Pipo–in from Miami, running on a few hours sleep. 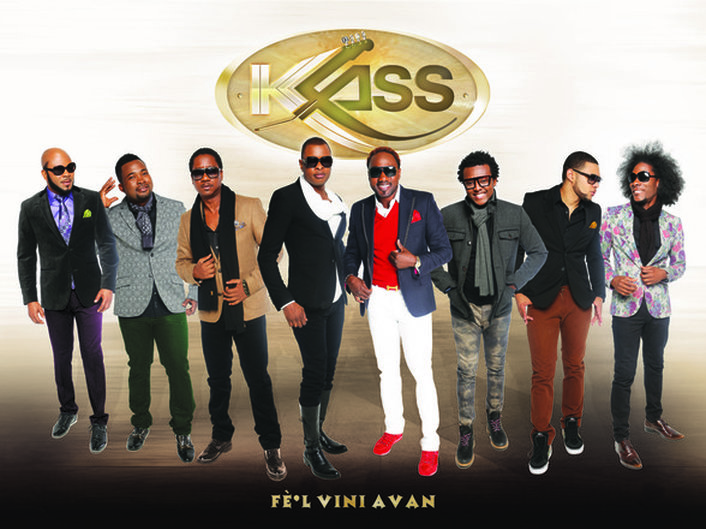 KLASS was originally formed in Spring of 2012. Pipo joined as lead singer some months later, starting rehearsals in early 2013. Pipo explained: “We [he and Richie] had always wanted to be part of something together, but the timing had never been right.” Today, Richie and Pipo are inseparably glued together in audiences’ minds. Richie said: “. . . they call us Rich People”, adding “without the money.” KLASS wears an image of decadence at times, but speaking with Richie and Pipo, one can easily tell that KLASS is not one of those bands that’s all about the money. What KLASS does is firmly rooted in a commitment to making quality music. 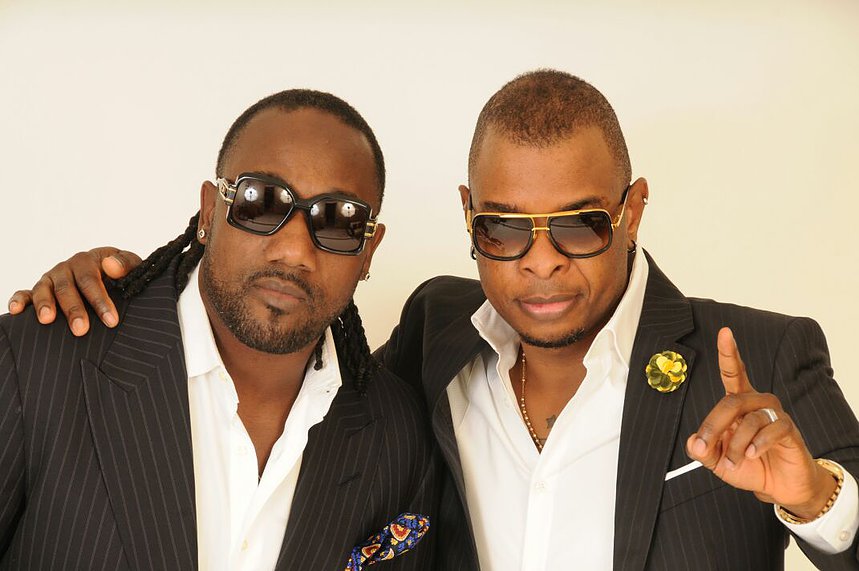 Richie first discovered his love for music accompanying his aunt to church. He explained: “Well my aunt used to sing in a choir at church, and she used to take me. She would sit in the choir, and me I would be by the band, and I couldn’t stop watching the drummer. And going back home after, I would try to emulate it with anything I could find. I guess that’s where it started for me.” Saying that he had no musicians in his family, Pipo stated humbly: “. . . I guess it’s something given by God, so I’m grateful.” 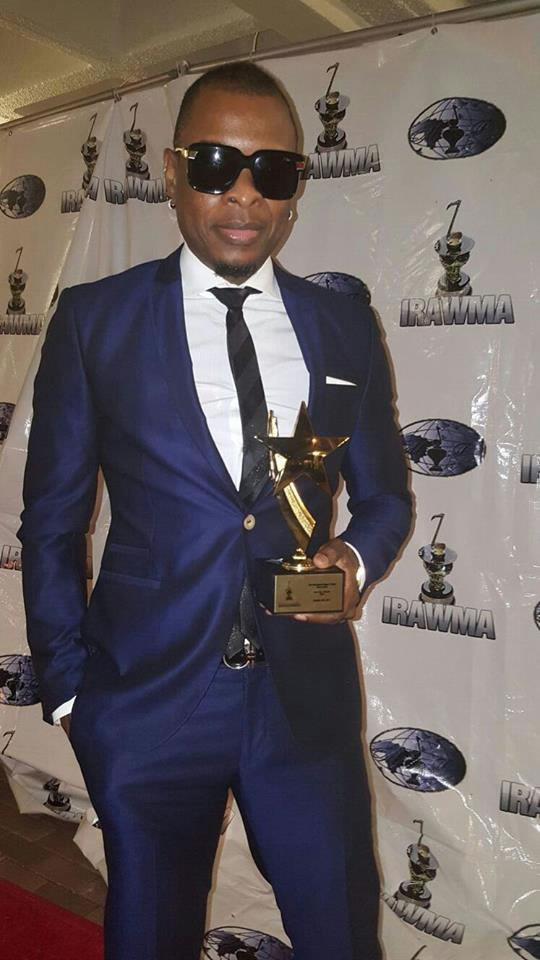 One can tell that KLASS is genuinely committed to its audience as well, having a sincere appreciation for its fans. Asked to name concerts that particularly stand out in their minds, Richie spoke about one that KLASS performed in Aquin, Haiti this past spring: “We went to play there. . . and everyone had played. We were the last band to go on and when we did, it was a heavy rain. . . pouring heavy rain. . . but he [Pipo] stayed in the rain, singing with these people. Everyone was singing word for word the songs. . . We’ve had special things happen at shows in different cities, but that one was kind of particular.” Pipo was especially struck by the fans at a recent concert in Santiago, Chile, remarking on the number of cell phones he could see from the stage. He stated: “I mean we’ve seen that before, but this one was kind of different. You see everyone with their cell phones up and on. It was crazy.”

KLASS has a great reputation for providing fun entertainment. However, the band also feels a duty to tackle life’s serious issues. As Haitians are still feeling the effects of the country’s devastating earthquake of 2010, the band felt compelled to offer a song of hope to its people. Richie explained: “. . . the song was not about the earthquake, but it was about a couple. The guy lost his girl. . . and he’s telling everybody not to cry because he’s trying to celebrate her life. Seeing everybody dancing and singing is better than seeing everyone crying.” Richie added: “We can be funny and fun, but Haiti’s not any other country. We have problems and, through our music, the music has to transpire what’s going on in the country. We try to do that and we think about the youth too.”

It was with this understanding that KLASS decided to delay the release of their much anticipated second album. With the elections going on in Haiti, it was clear to them that the time was not right. Richie stated: “We need the people’s focus and, in times like this, they can’t be focused on music because when it’s politics time, everything’s on pause. That’s why we delayed the album to keep the attention on what’s going on.”

KLASS is, however, very excited about their next album, due out spring of this year. When asked if this album will be much different than their first, Richie replied with a smile: “We hope not. The first one worked out well. It’s a formula that we want to keep.”

How spice food can save your life