Where you come from can’t stop you from being who you want to be. Some people still wondering if Garcelle is really Haitian. 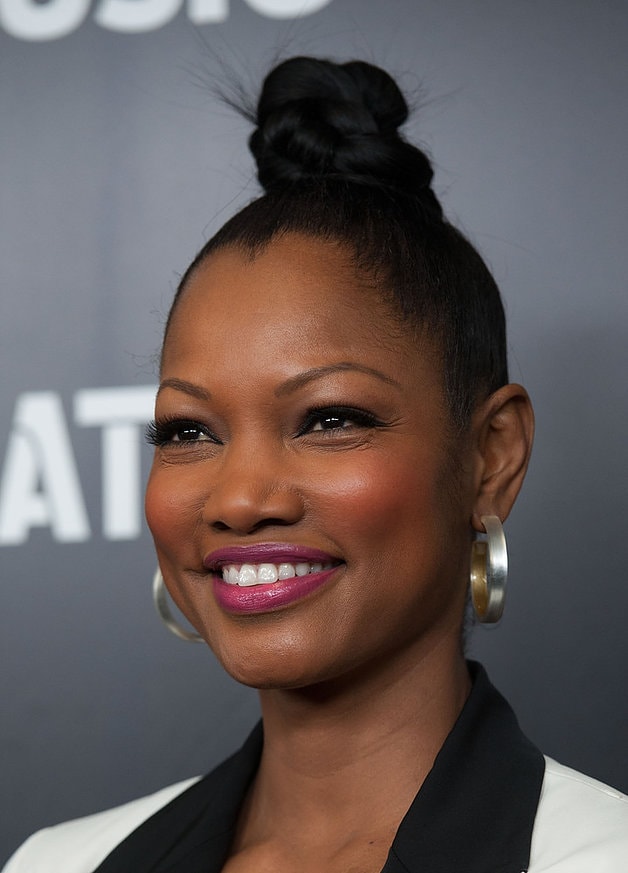 Best known for her roles on both the big and small screens, Haitian-born actress Garcelle Beauvais immigrated to the United States at the age of seven with her mother and sisters, and has since charmed audiences with her dramatic and comedic abilities. Since the summer of 2011, Garcelle has been co-starring alongside Breckin Meyer and Mark-Paul Gosselaar as ‘Hanna Linden’ in the TNT legal drama “Franklin & Bash.” Season two begins this coming June, and her film FLIGHT starring Denzel Washington is due out this fall. Garcelle also recently wrapped a role across Isaiah Washington in the David E. Talbert play SUDDENLY SINGLE, which was filmed in front a live audience and will air on BET in September. She is now preparing to shoot the independent film SMALL TIME alongside Chris Meloni and Bridget Monahan, directed by Joel Surnow. In addition to her busy schedule as an actress, Garcelle’s been inspired by motherhood to write a children’s book series entitled ‘I AM,’ addressing identity issues relevant to many children today. The first book ‘I AM MIXED,’ about being siblings of mixed ethnicities, is due out this summer. 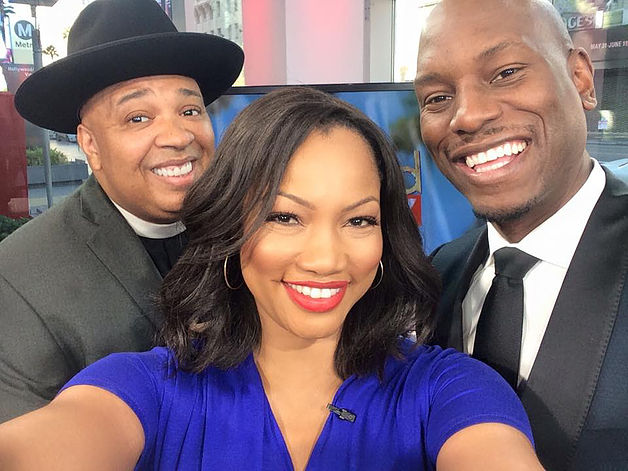 Garcelle began modeling at the age of seventeen and easily transitioned to acting in the Aaron Spelling series “Models, Inc.” After that, she co-starred opposite Jamie Foxx for five years on the popular WB sitcom “The Jamie Foxx Show.”

For four seasons she also starred on the highly rated Emmy© Award-winning series “NYPD Blue.” Other television credits include: a starring role opposite Tim Daly in the ABC television show “Eyes” and guest appearances on “Human Target,” “Crash,” “Curb Your Enthusiasm,” “The Bernie Mac Show,” and “The Bonnie Hunt Show.”

Garcelle’s feature film credits include: the Film Independent Award-nominated “American Gun,” with Forrest Whitaker, Marcia Gay Harden and Donald Sutherland, “Women in Trouble” with Simon Baker and Josh Brolin, “Barbershop 2: Back in Business,” with Queen Latifah and “Bad Company,” opposite Chris Rock and Anthony Hopkins. Garcelle also shot the short film “Eyes to See,” which focuses on the Haiti earthquake, inspired by the writer/director’s personal involvement with the Haitian relief effort right after tragedy. 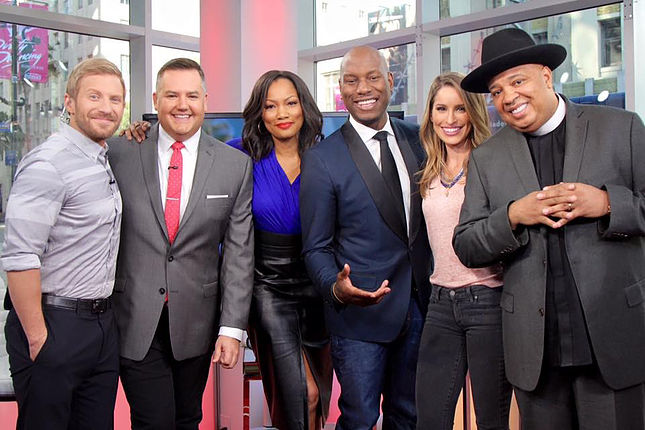 Garcelle supports the Step Up Women’s Network, a national non-profit that empowers women and girls to be strong and reach their full potential. She is also active with March of Dimes, Children Uniting Nations, and Yele Haiti Foundation.

She currently resides in Los Angeles and has three sons, Oliver (21), Jax and Jaid (4).

"Haiti In A Classical Mood"