The Labor Day is a day of festivities held in honor of working people, this September 4th, people from many countries, of the West Indies gathered on Eastern Parkway in Brooklyn, NY, to celebrate with color, music, food and dance. They are from different countries, speak different languages, but they are all the same. Haiti, Jamaica, Guyana, Barbados, Dominican Republic, Trinidad and Tobago, Belize to name a few, they were all there honoring their countries. The reverend Al Sharpton and the mayor of the city of New York Mr. Bill De Blasio started  the parade followed by the NYPD. Candidates for September 12th election uses the parade to ask everyone to vote for them. With the music, the dance, the costume, the food everyone was having a blast.

Some images from the parade below:
​ 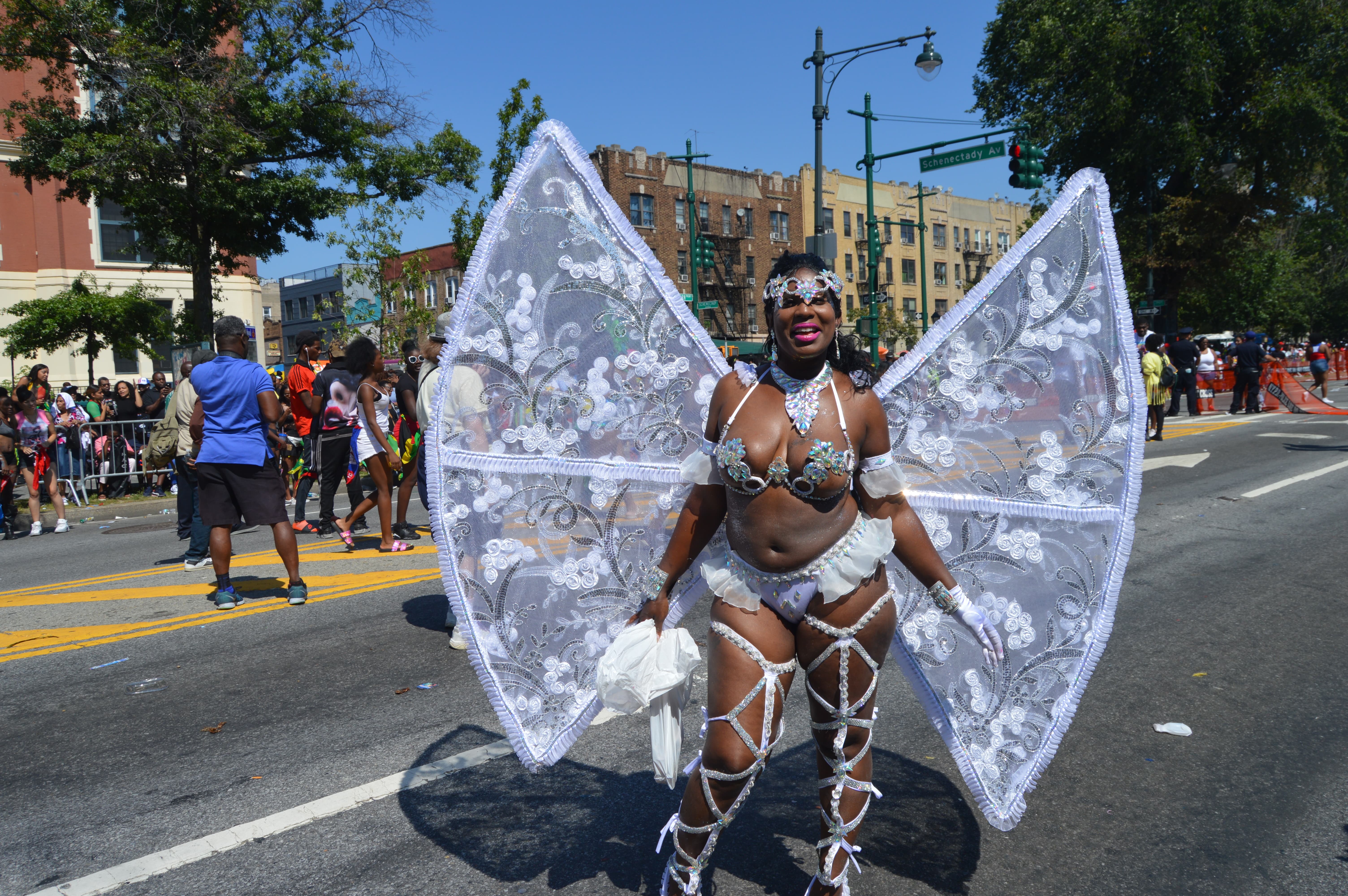 The Haitian flag was on every floats, all Haitians at the parade were proud to represent their country. Dr Mathieu Eugene who became the first Haitian-born official elect to the New York council was there to support the Haitian community as he’s getting ready for election on September 12th. 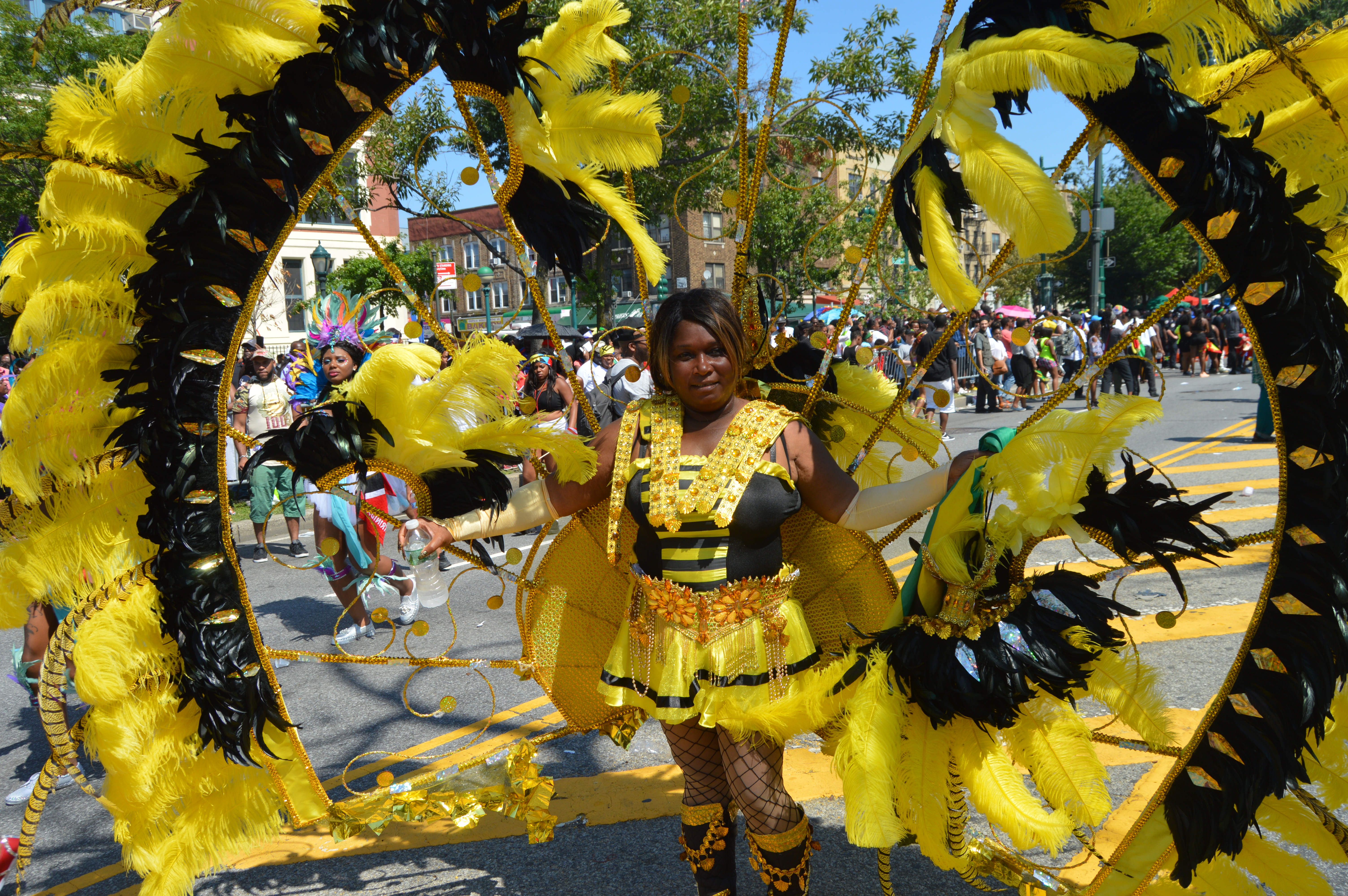 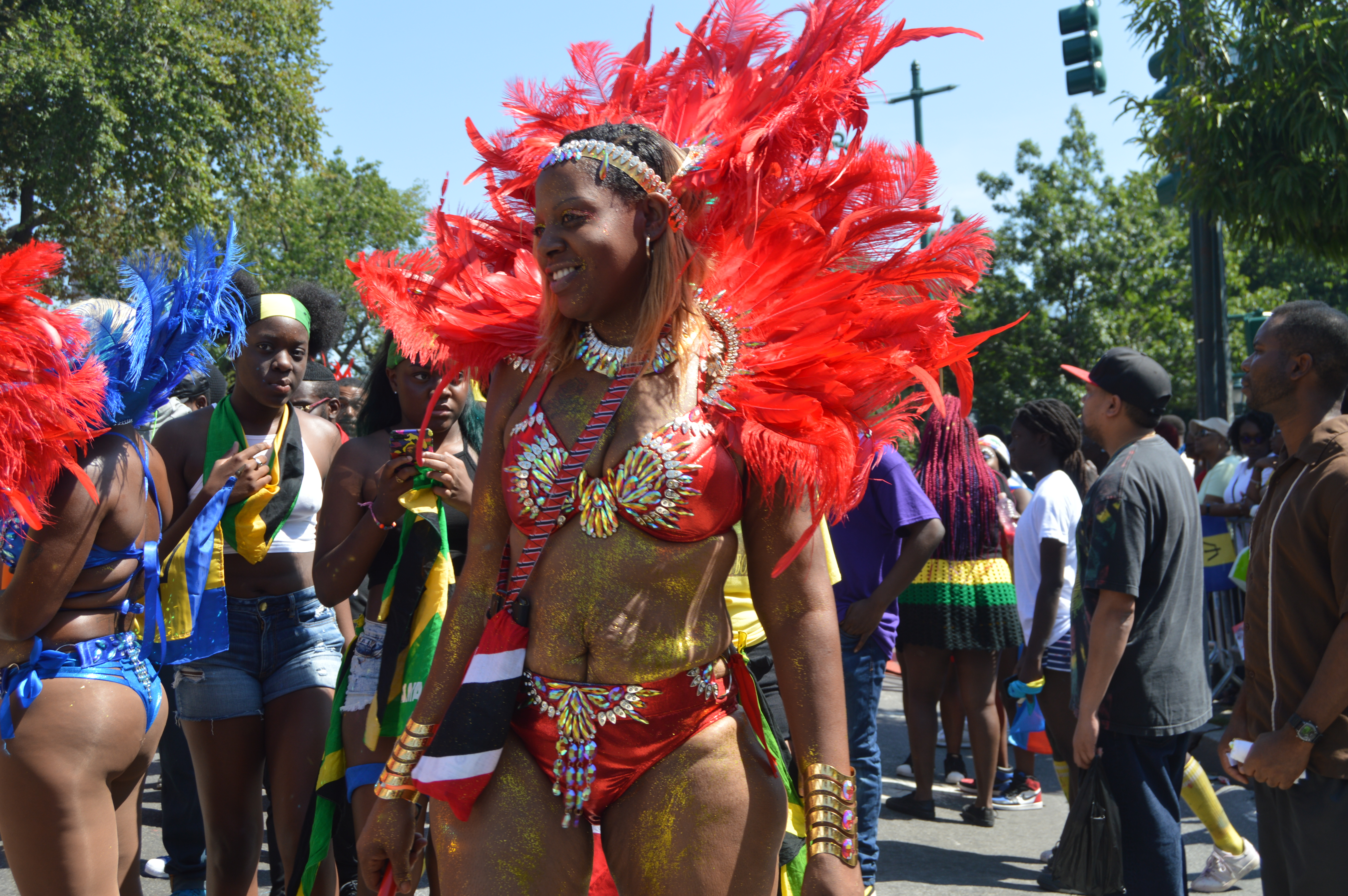 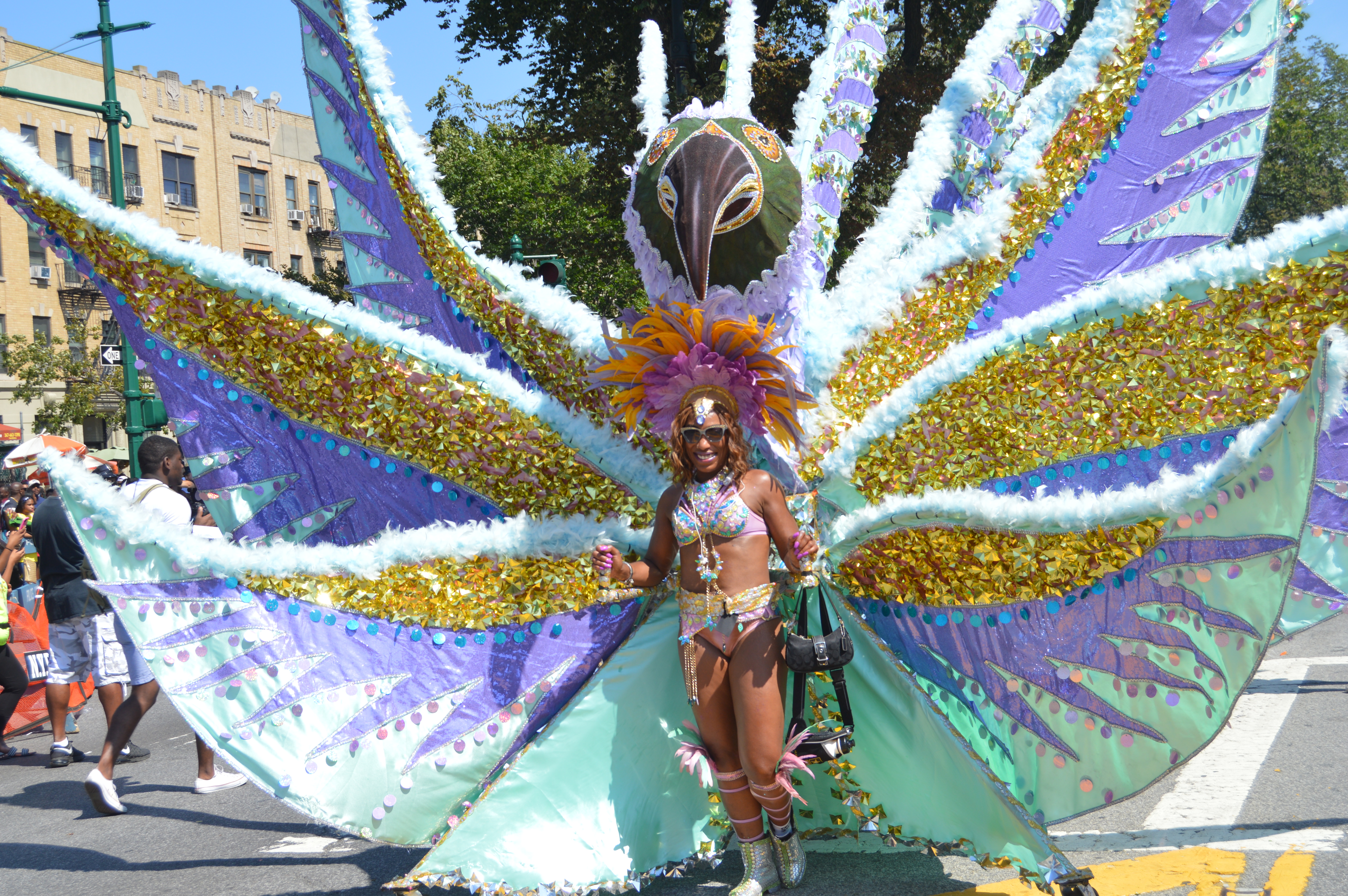 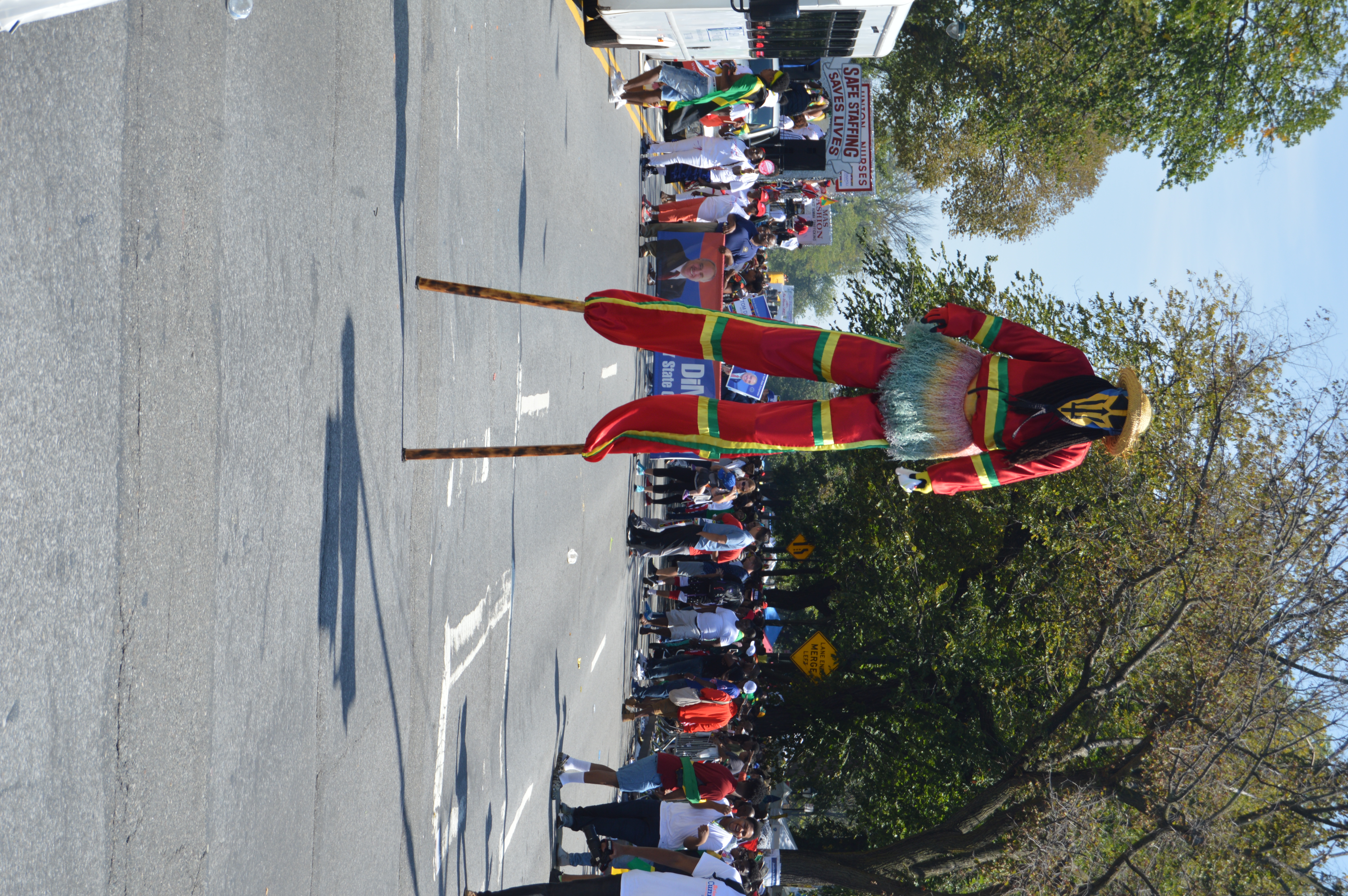 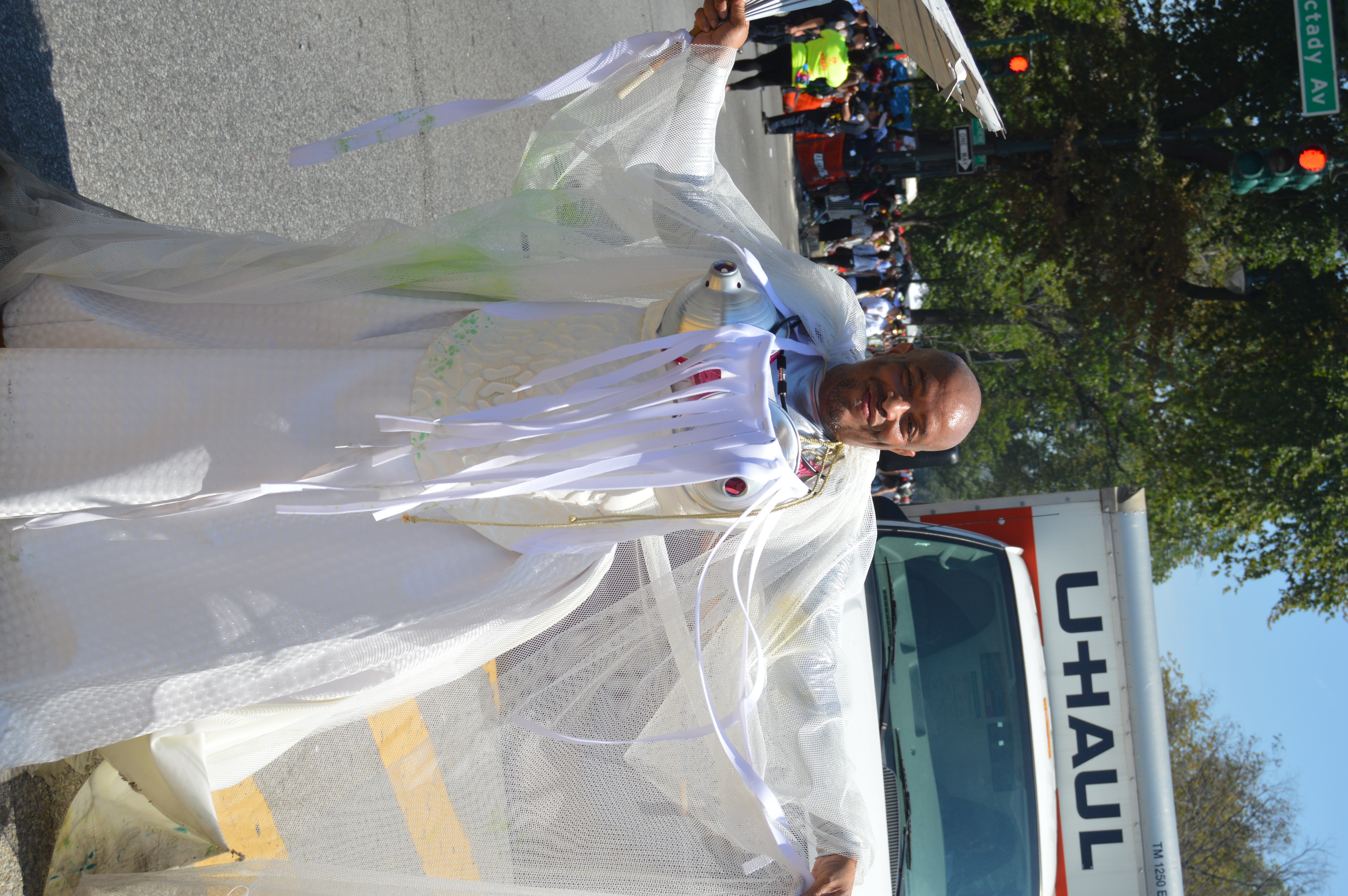 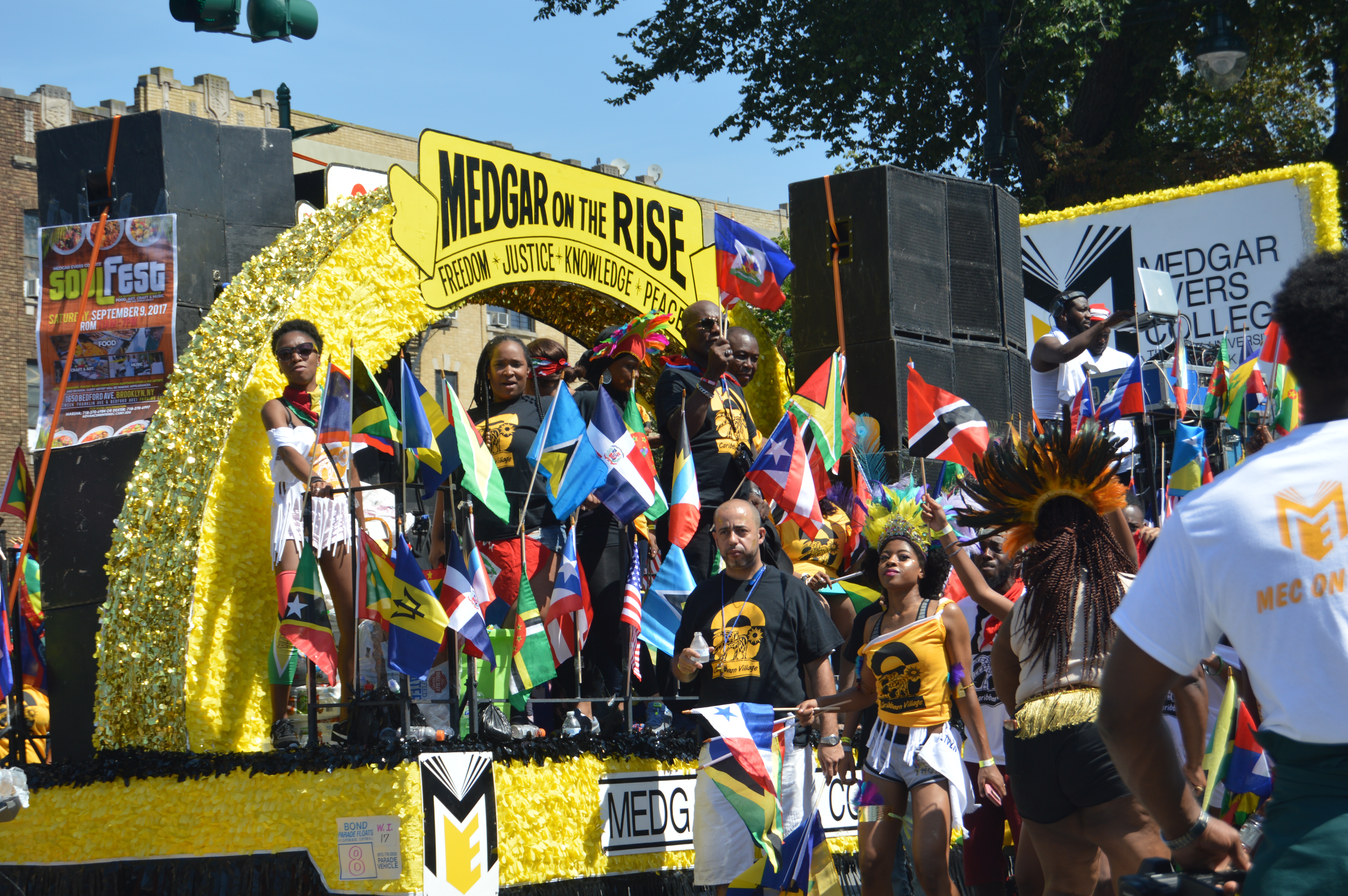 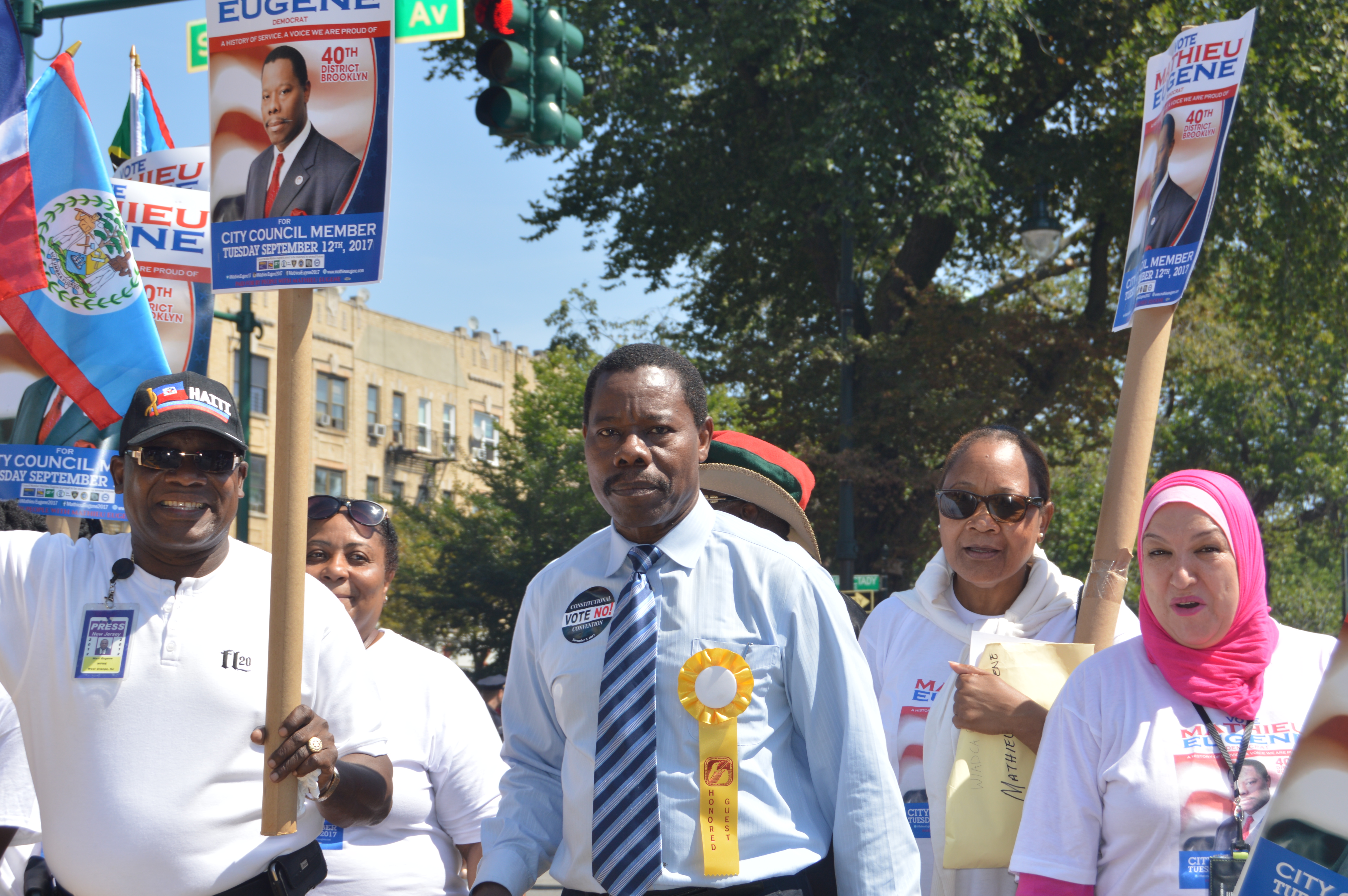 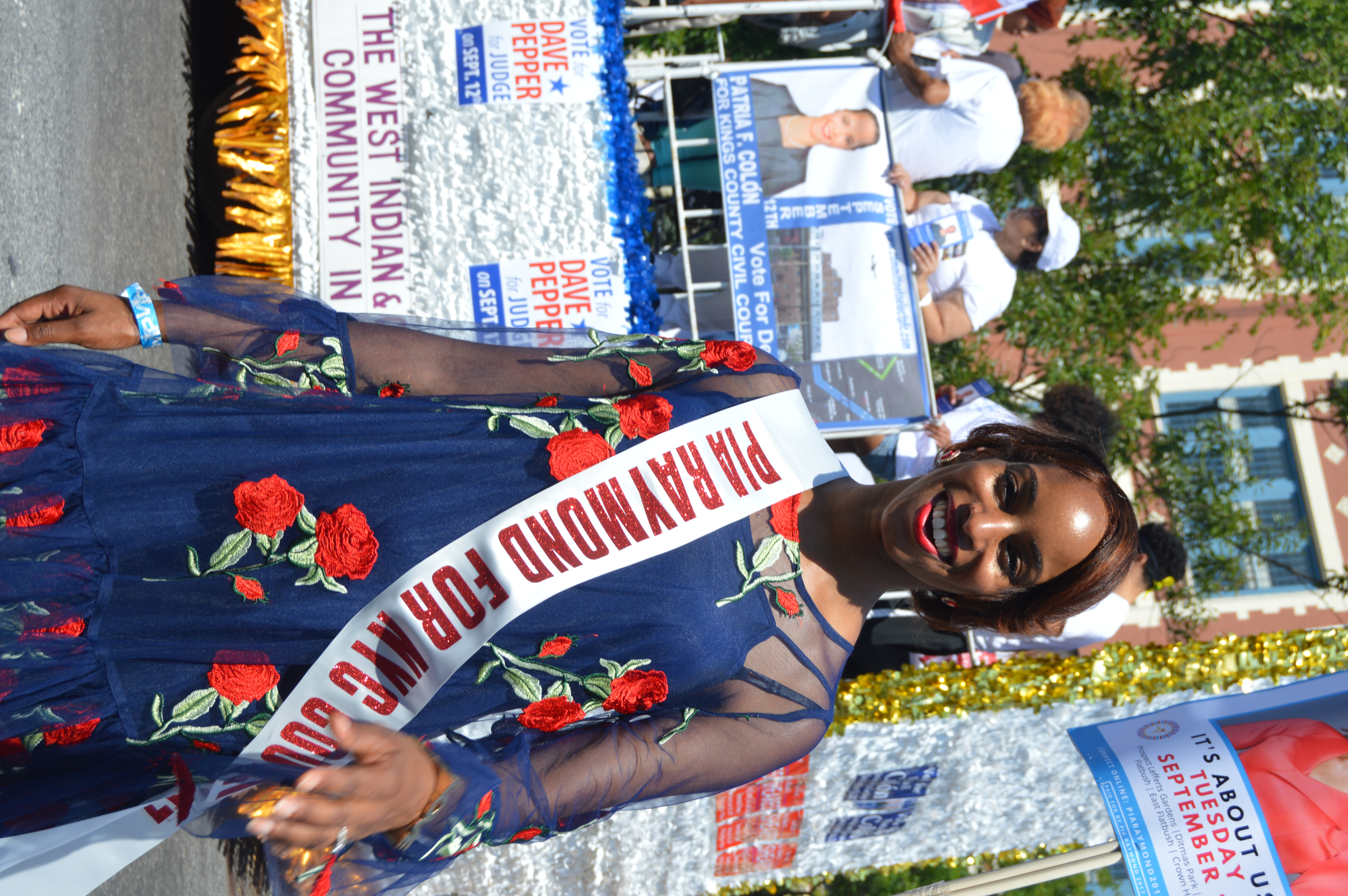 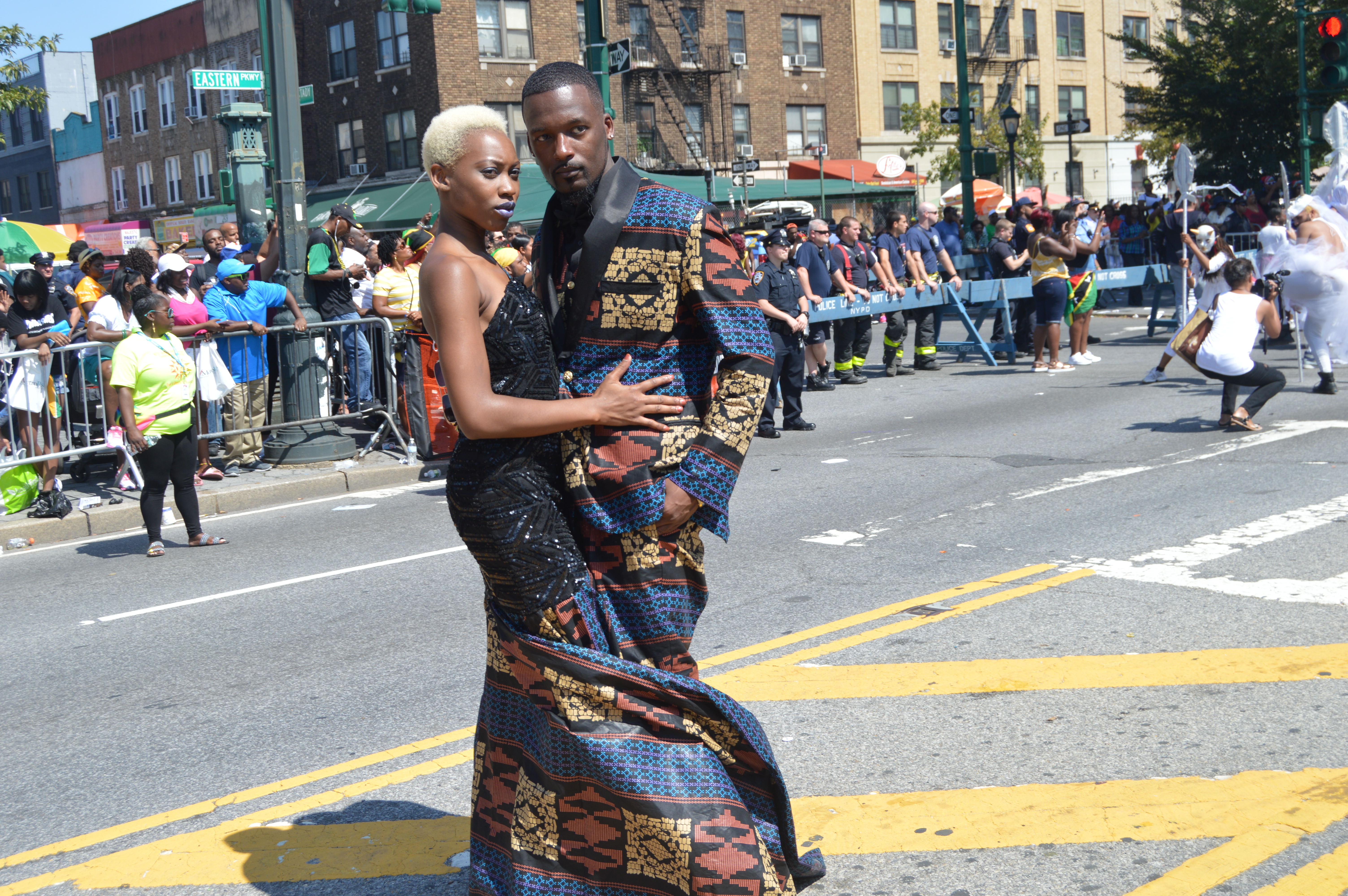 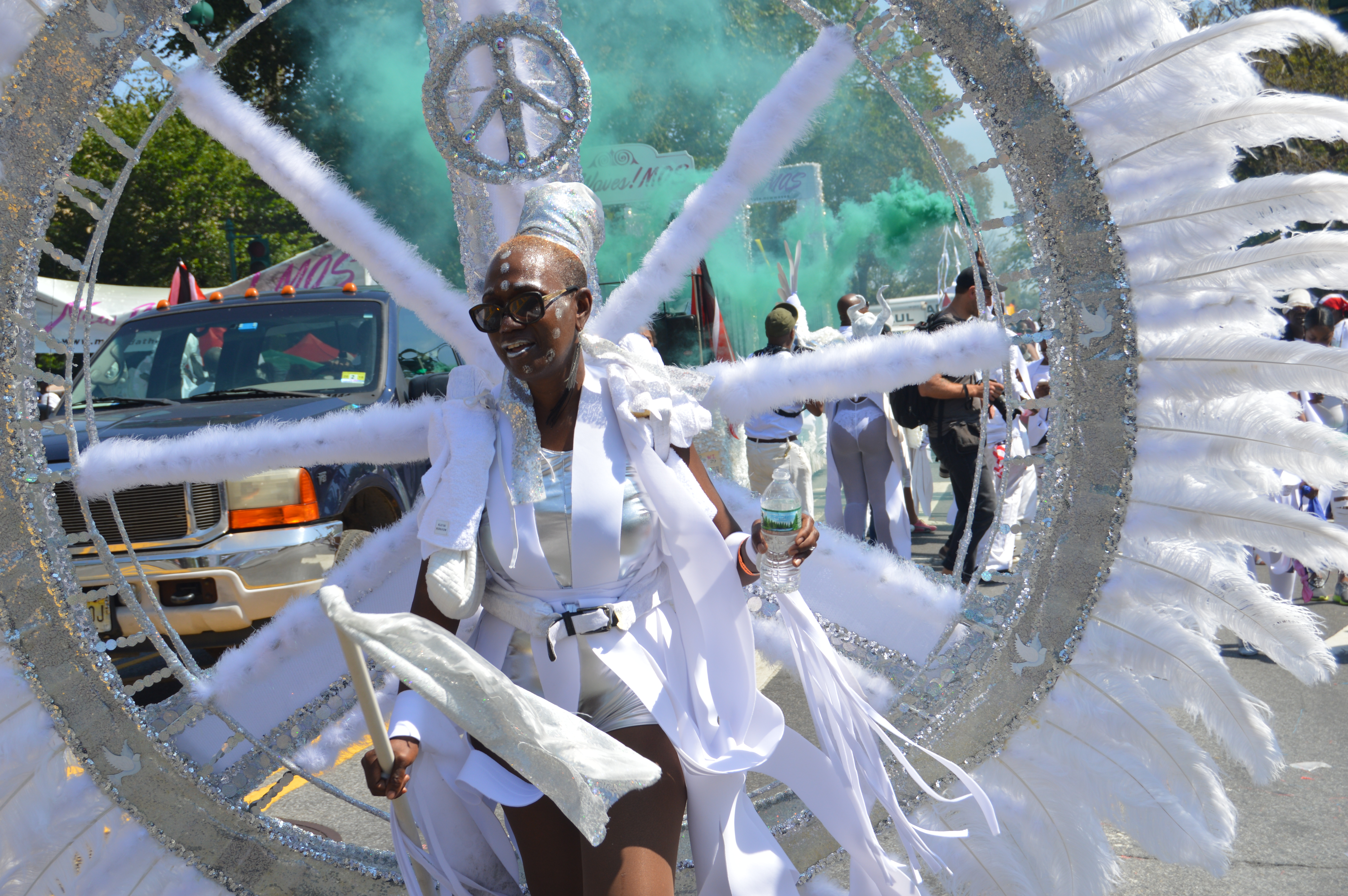 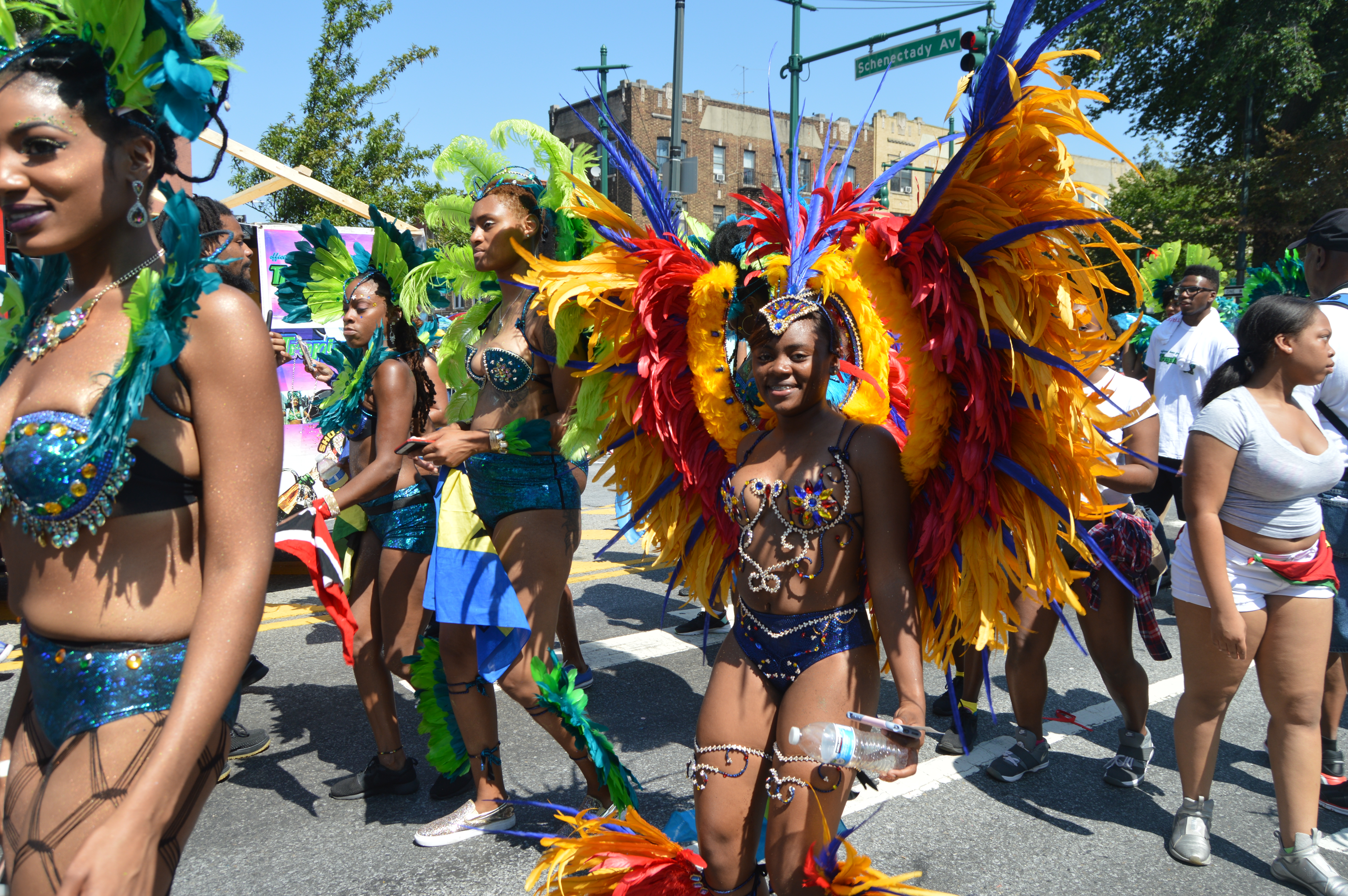 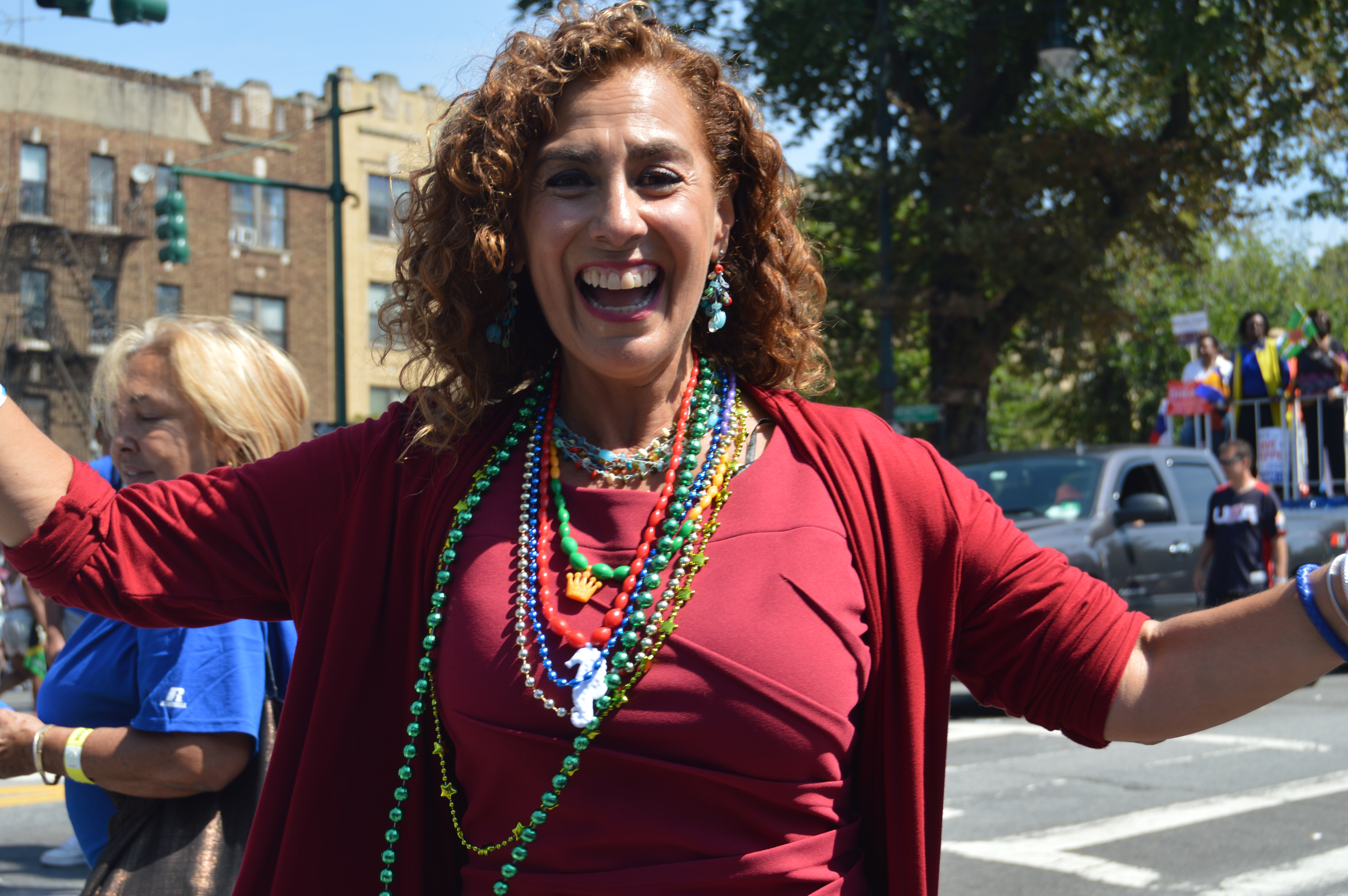 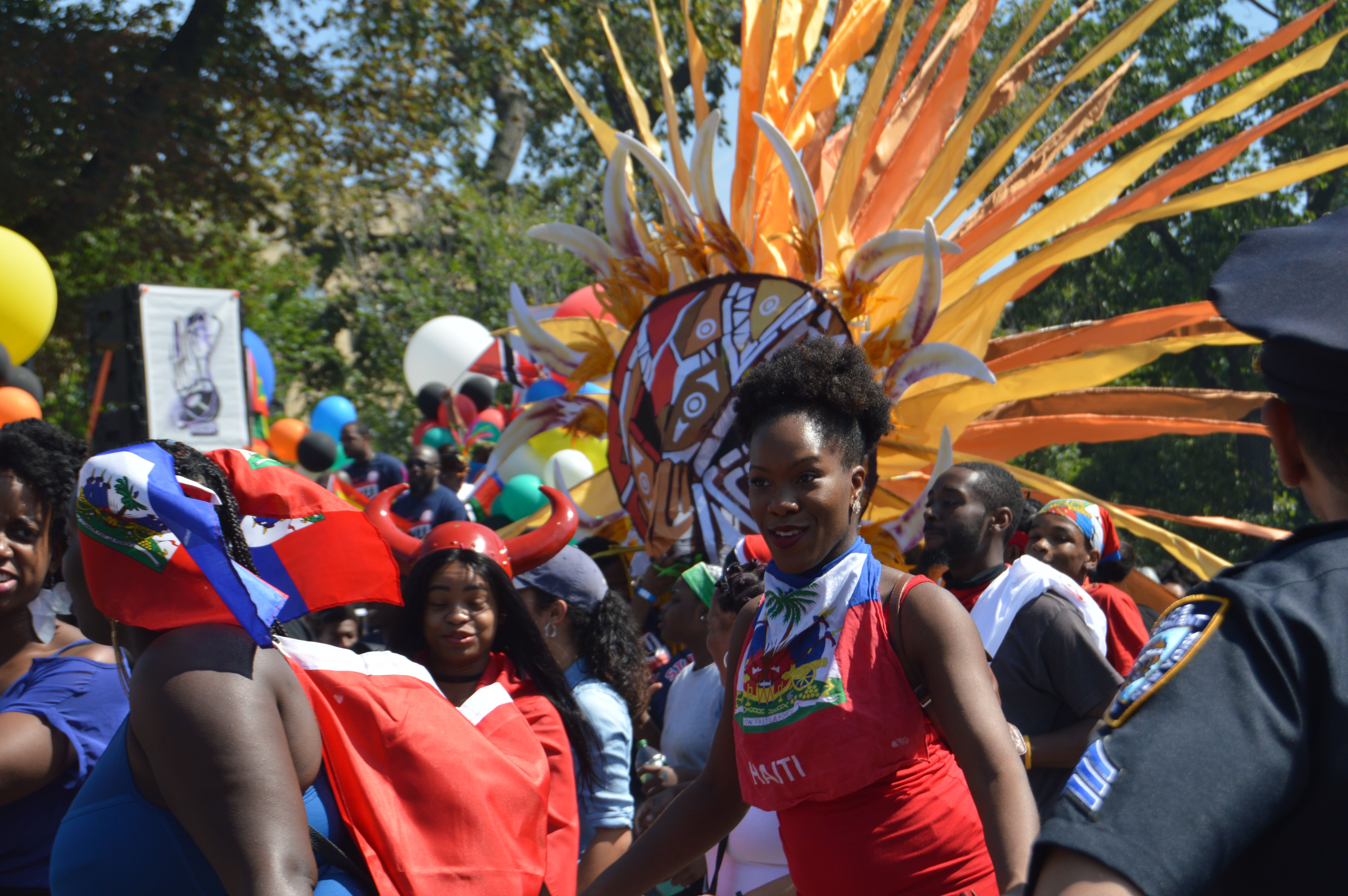 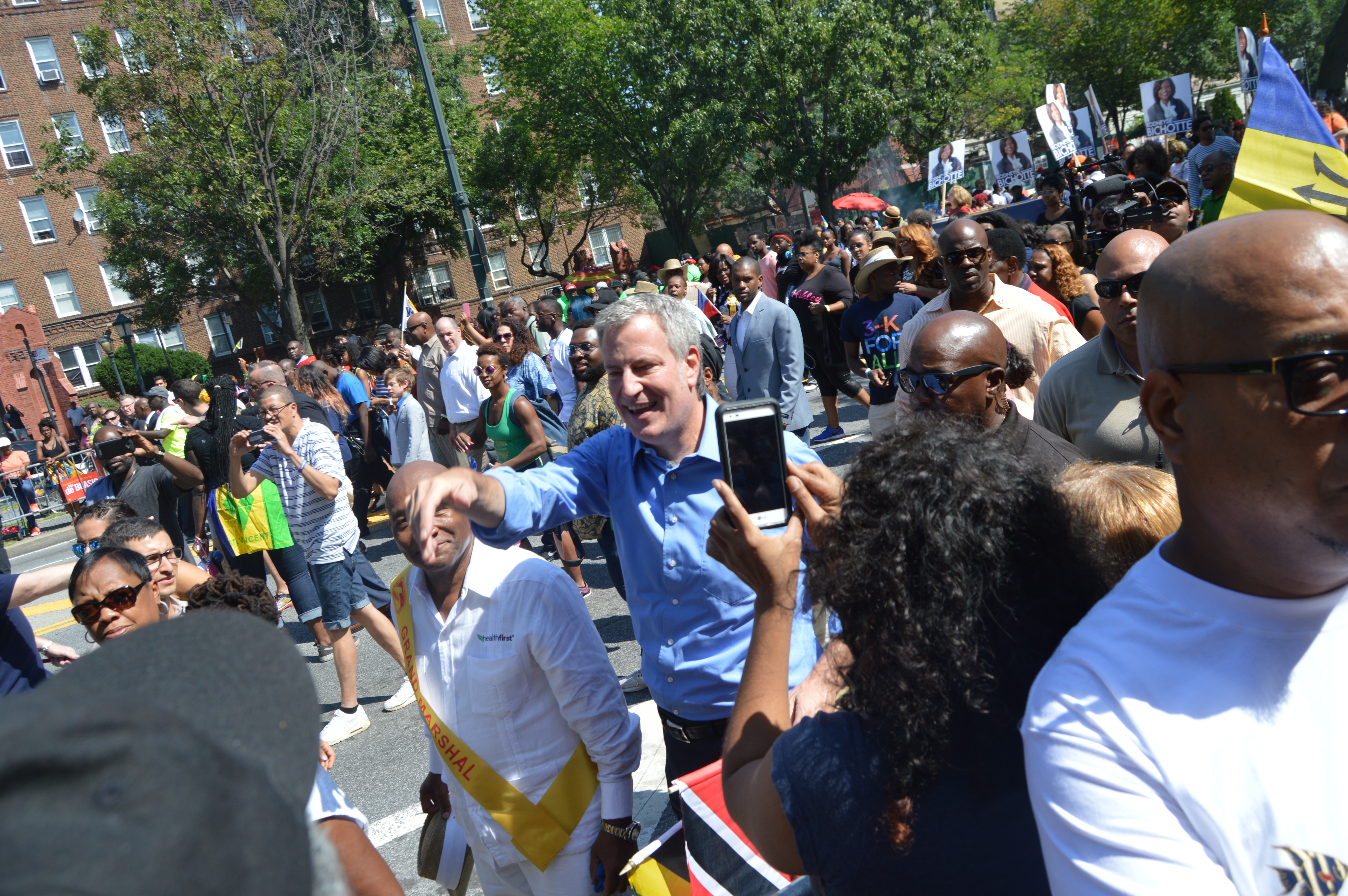 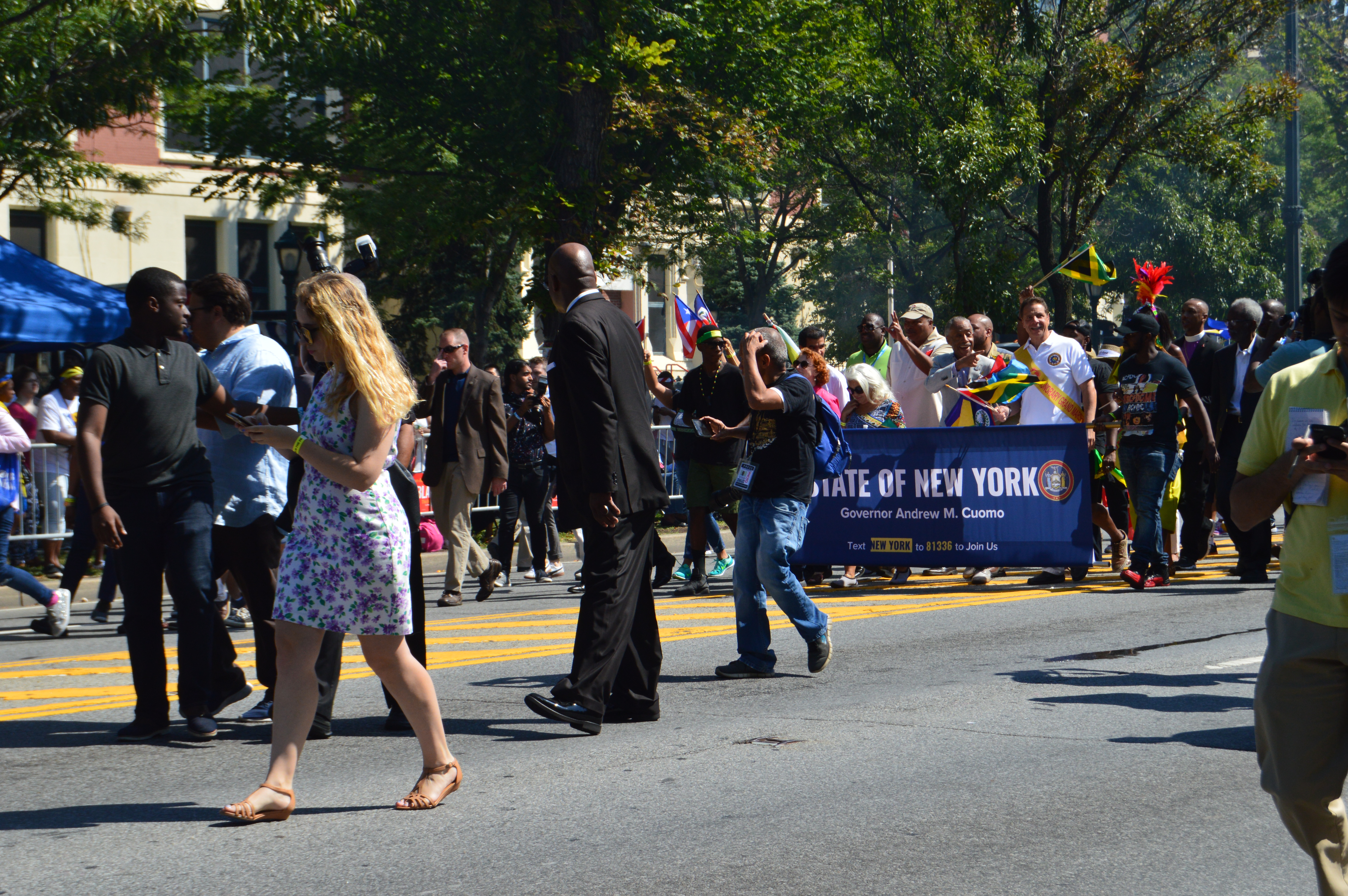 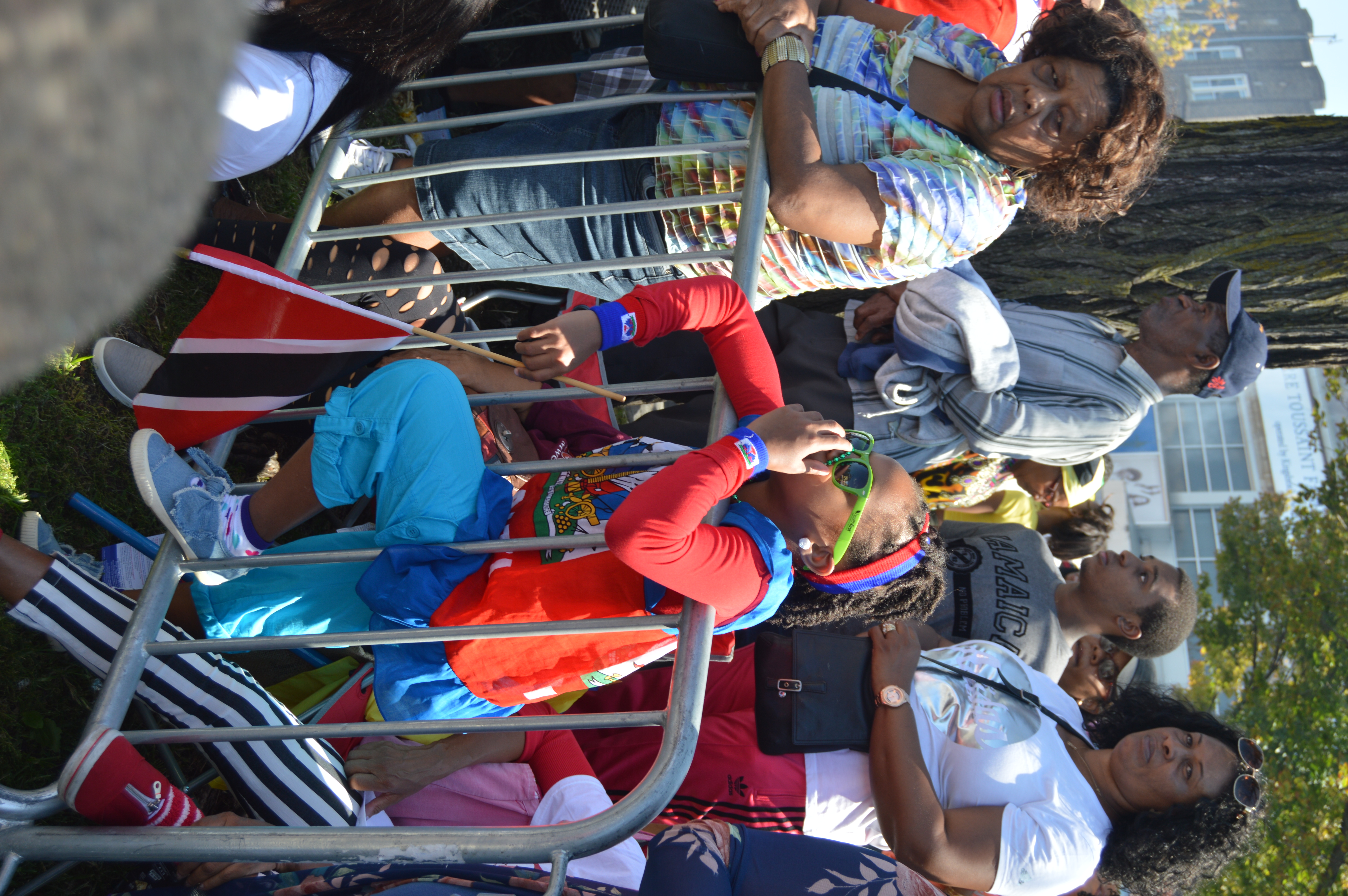 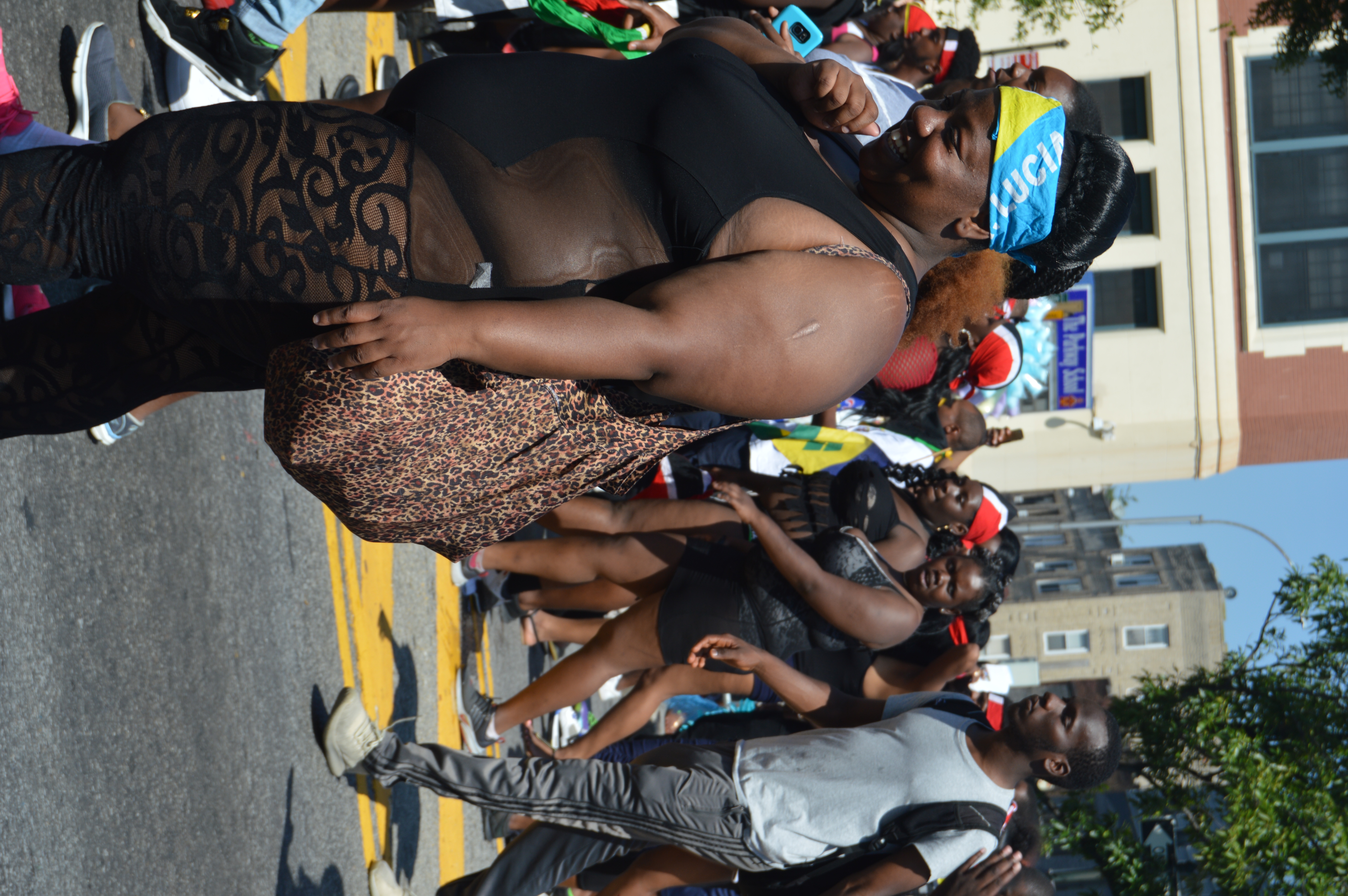