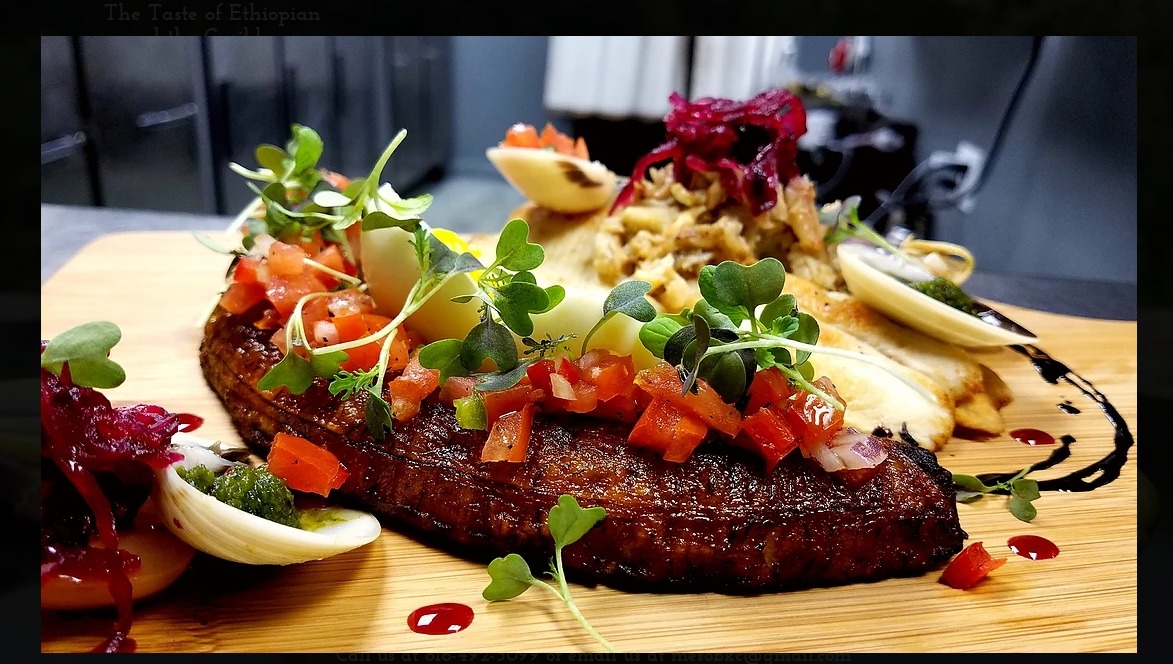 Born in a small town of Jean- Rabel, Haiti, at the age of 10 Desauguste moved to the United States where he studied at Johnson and Whales University in Miami and interned at a fine-dining seafood restaurant before working as a cook at hotels, casinos and catering jobs. 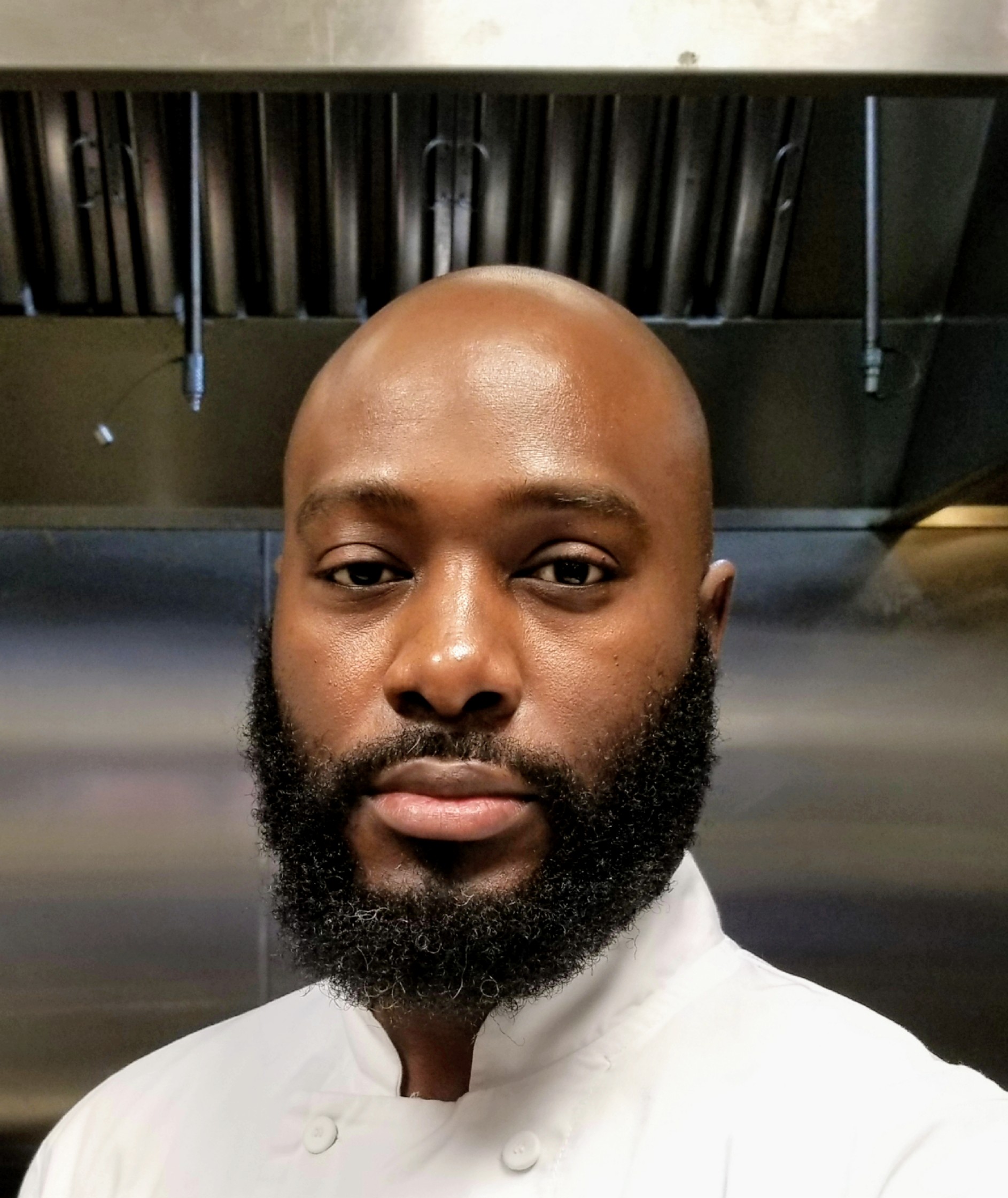 Where the idea of creating Mesod Restaurant came from?

In 1999, Desauguste moved to Kansas City to be closer to family and learned about a wide variety of cuisines and styles while working in kitchens across the area, including Argosy Casino Hotel & Spa and Lakewood Oaks Golf Club in Lee’s Summit, Missouri.

In 2002, Desauguste held his first Sous Chef position at the Ramada Inn formerly known as Park Place Hotel. Two years later, he left for a better opportunity as the executive Sous Chef at Ameristar Casino where he was awarded employee of the year.
After 4 years, Desauguste was offered an opportunity to run his own kitchen as a room Chef at Journey Steakhouse in Argosy Casino, while there he focused on simple, exquisite meats and vegetable dishes where he accentuated his craftsmanship and artistry.
In July 2013, after turning down an opportunity to open a multimillion dollar casino and run his own kitchen with any restaurant outlet of his choice,  Desauguste opened Mesob, the first Haitian restaurant in Kansas City with a fine-dining approach.

If you live in Kansas, check them out and don’t forget to bring your buddies

Get away at the "Green Bay" in Haiti

Food to help you maintain a healthy blood sugar level