How to Stay busy during the Stay-at-home order?

6 Things to do during the CoronaVirus pandemic

Mindfulness and Compassion – Embracing Your Dark and Light Side

Sarah Elizabeth Charles, vocalist, is originally from Springfield Massachusetts. Her father is from Port-au-Prince, Haiti and her mother from the State of New York but her grand parents are from Quebec. Sara grew up in a household where she was not exposed to Creole. Not being able to speak creole fluently she sets that as a goal of a life time.  At the age of 6, her grand mother started to teach her the piano, later on, she joined the church choir. Sarah visited Haiti for the first time when was already an adult.

Springfield, Massachusetts has a great music community school. Sarah had a scholarship which allowed her to start her career as a vocalist. She was exposed to different type of musics, she will listen to compas while cleaning up her house, she said. At that point she was not interested on doing jazz until she joined the jazz ensemble and never leave. As the only singer in the family, Sarah had all support from her parents. Her aunt is an artist and her grand mother plays piano. 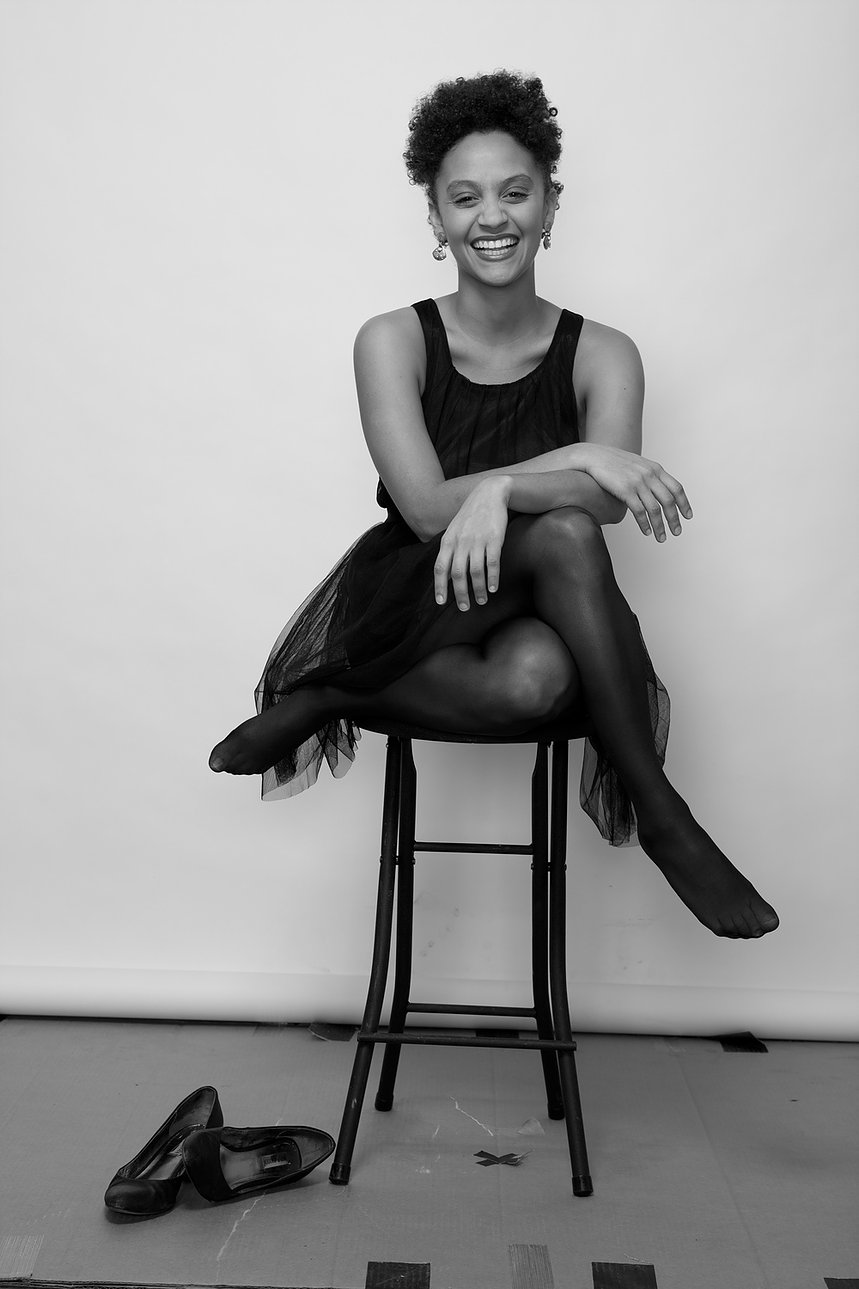 Inner dialogue is the name of the second record Sarah released in 2015. She started to write this album 2 and half years prior to the date she decided to record the album. Inner dialogue is more about the lyrics. Discover Sarah and her inner world through that record.

Did you know that we have "Jet Skies" in Haiti?