They used to say that Haitians are afraid of rain, but Haitians proved them wrong last night by coming in thousands and from all across the United States and Haiti, to be part of the Haitian Labor Day Festival. The organizers of the Festival, Richard Urbain, Venus Production, Madame gougousse and other sponsors picked some great bands to perform at the Festival: Vayb, Harmonik, T-Vice, Gabel, Klass, Kai, Roody Roodboy, Kreyol la, Djakout #1, Sweet Mickey and a well known Jamaican singer was there to show Haitians some love and unity. What a fun way to celebrate Labor Day.
As Richard promised, the best performance will receive a $10,000 prize. Who was the best band at the Haitian Labor Day Festival 2017? The mayor was there to celebrate with us and presenting citations to Richard Urbain for his great work, the former president of Haiti Mr. Jean Michel Martelly ( Sweet Micky) who wasn’t present at the moment.
The rain didn’t want to stop but it couldn’t stop the audience from having a good time.
​ 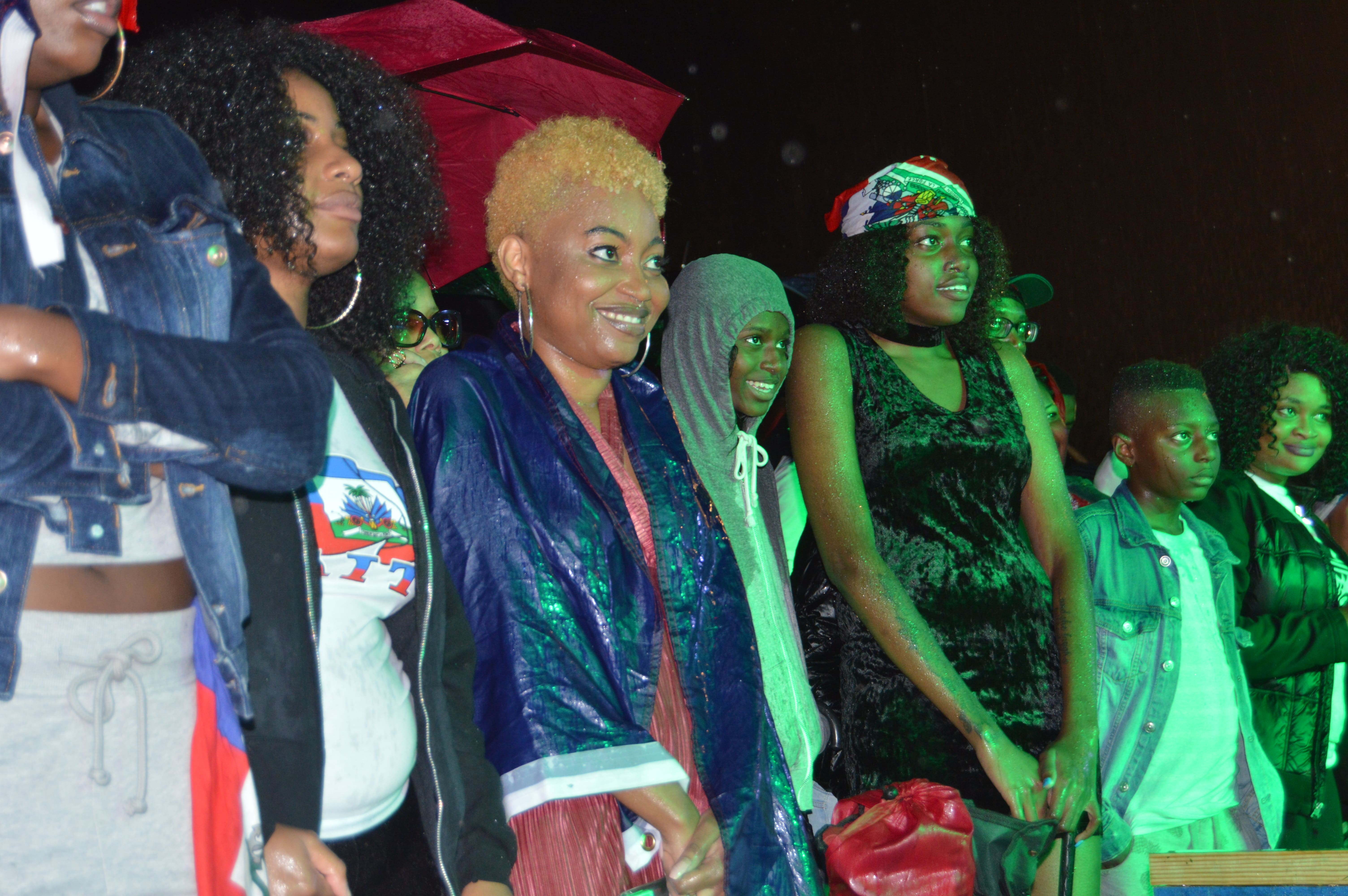 Each band gave their best to the public. Gabel’s beginning performance wasn’t great, but they manage to have a good ending. It was interesting to see how the bands worked hard to satisfy the public, among them kids and even babies was there enjoying the moment in a peaceful environment. Good job to the team, organizers, staff, bands and a well behaved public. 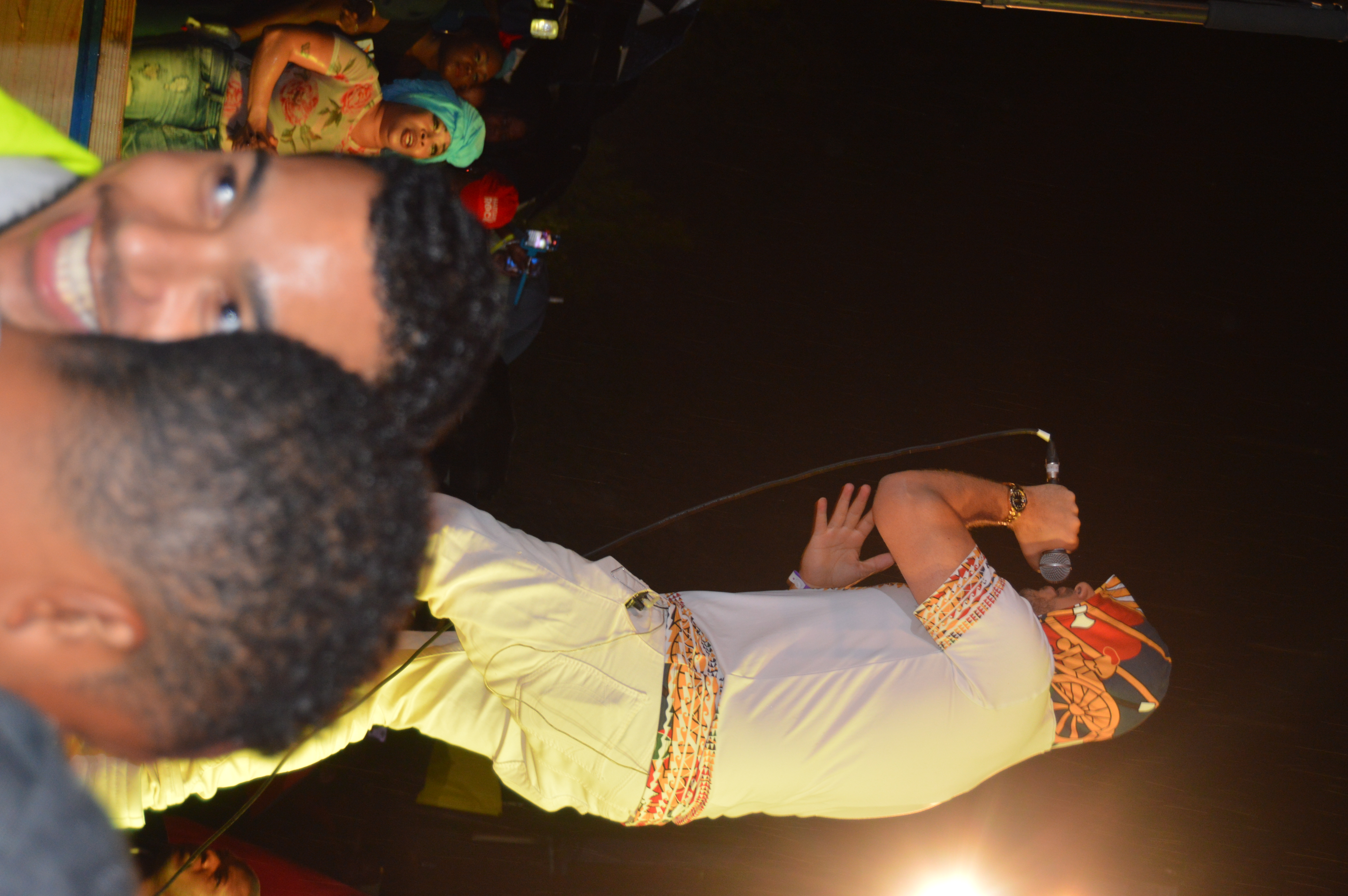 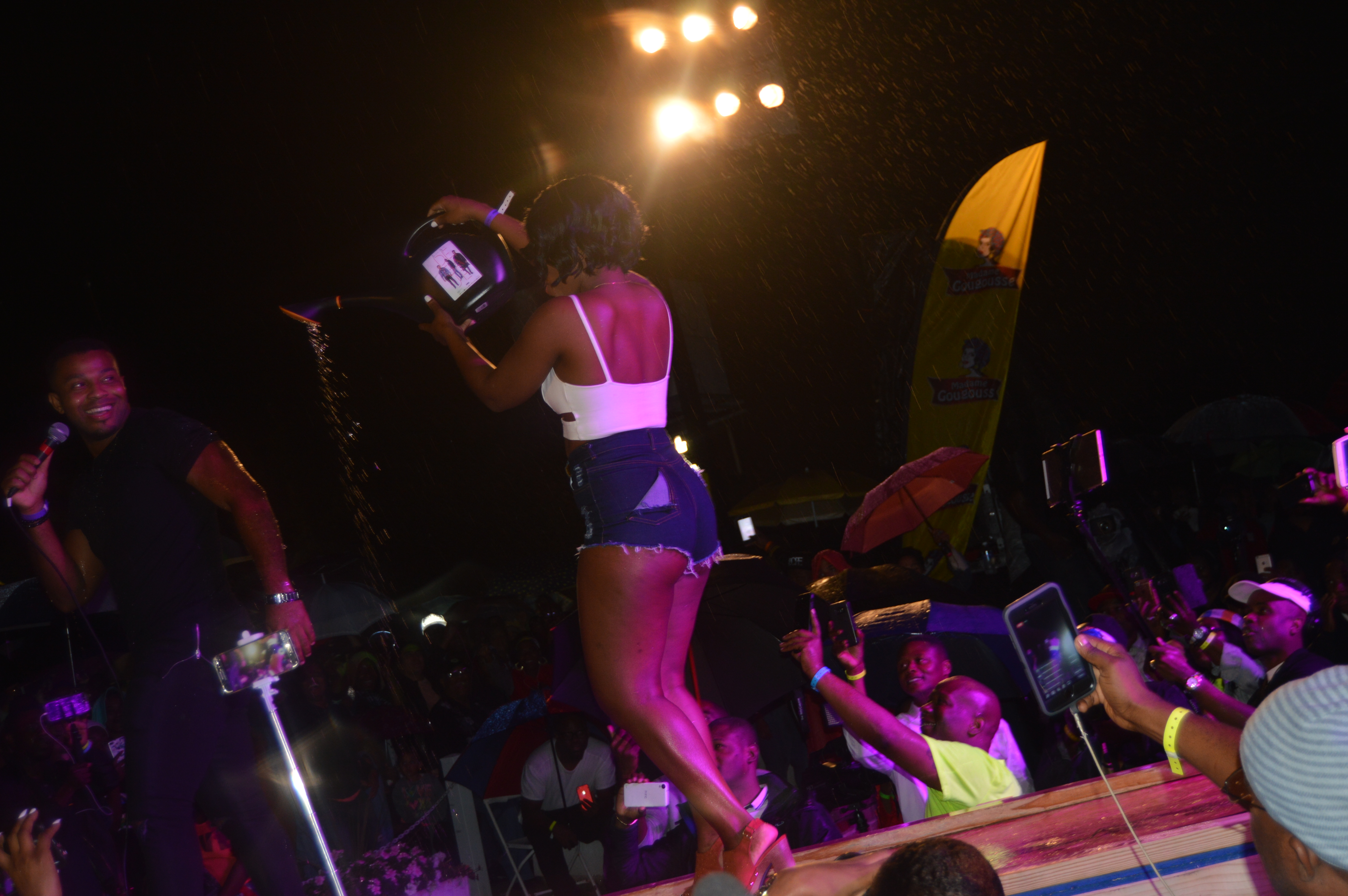 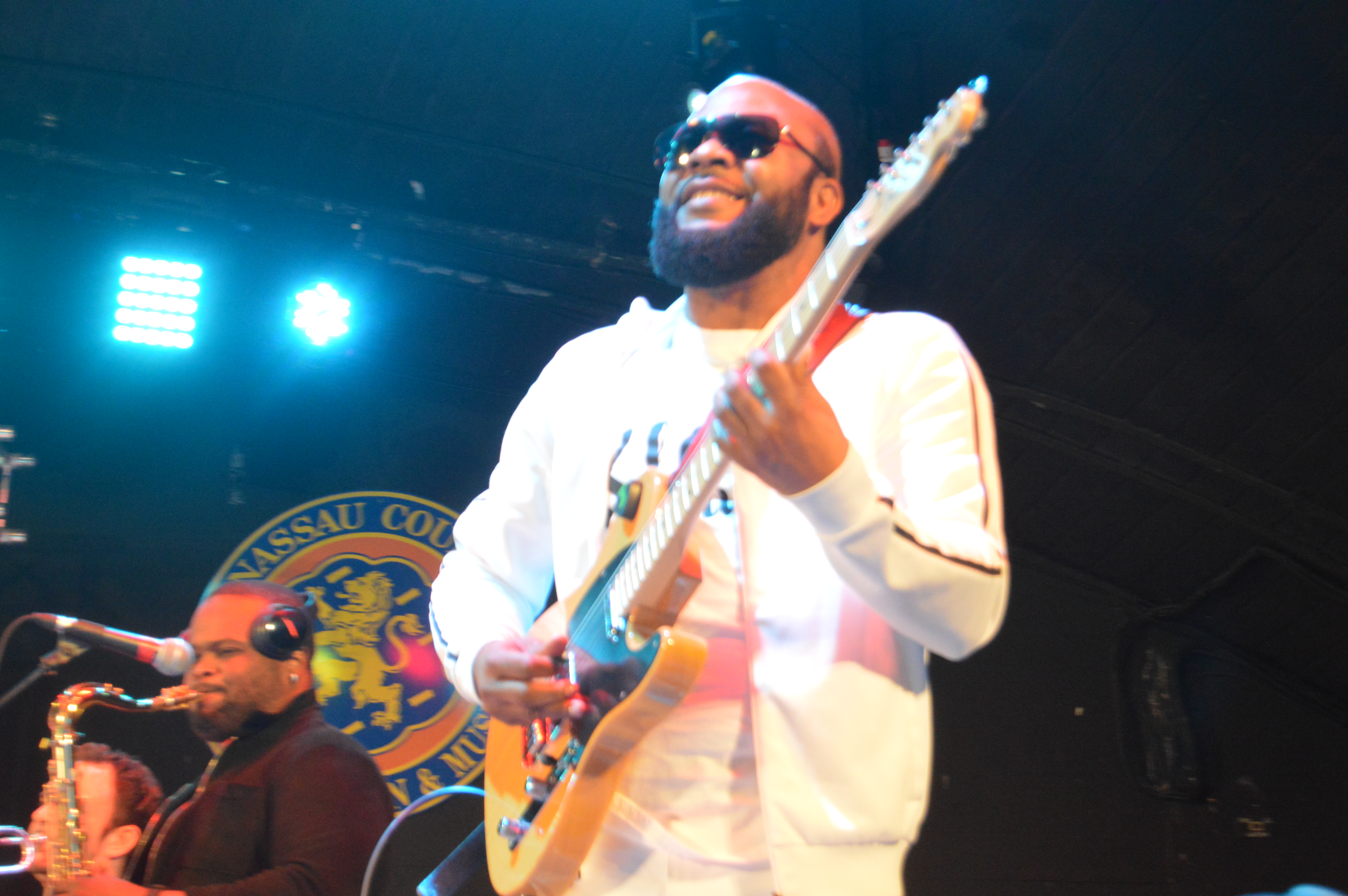 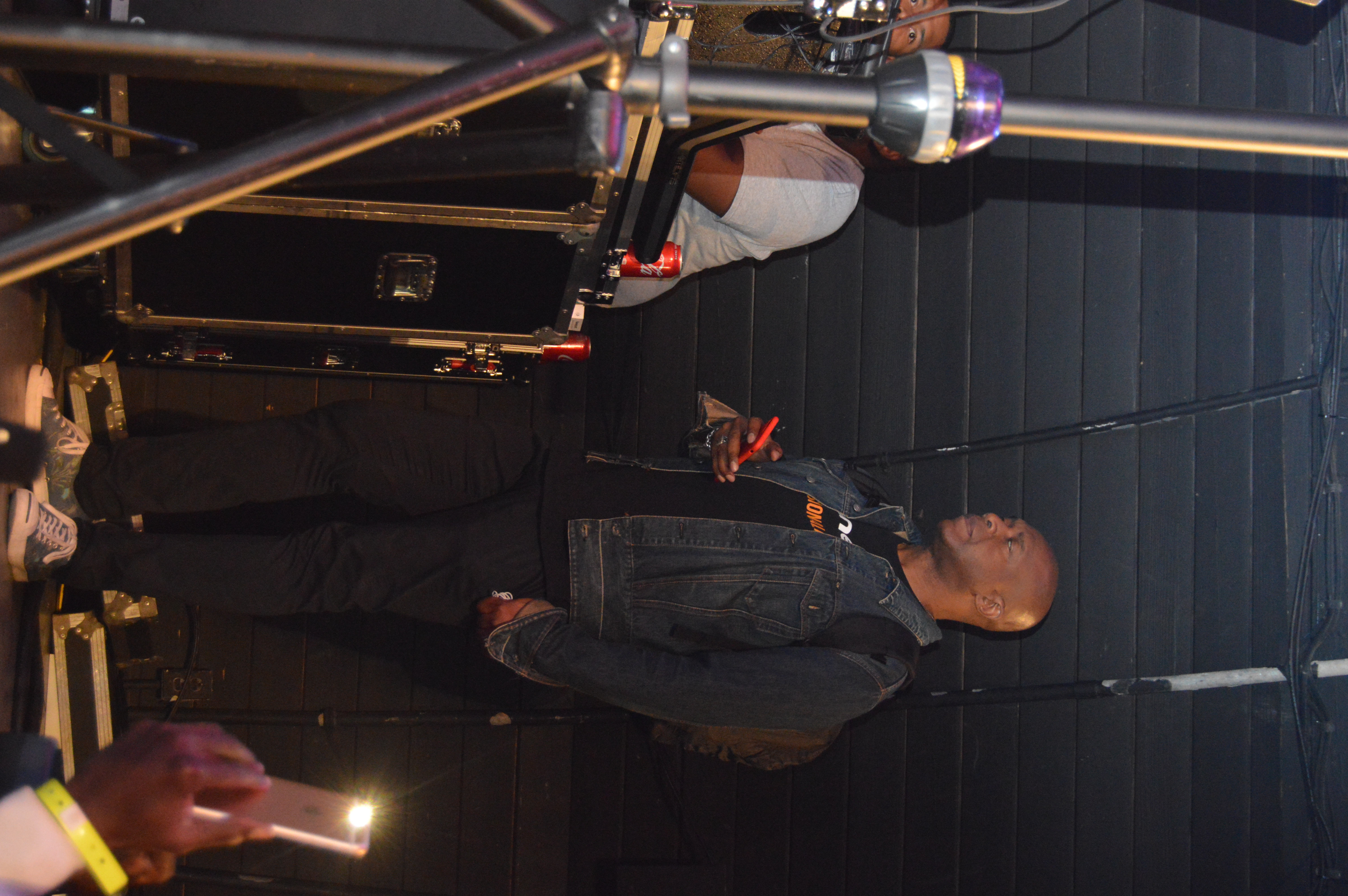 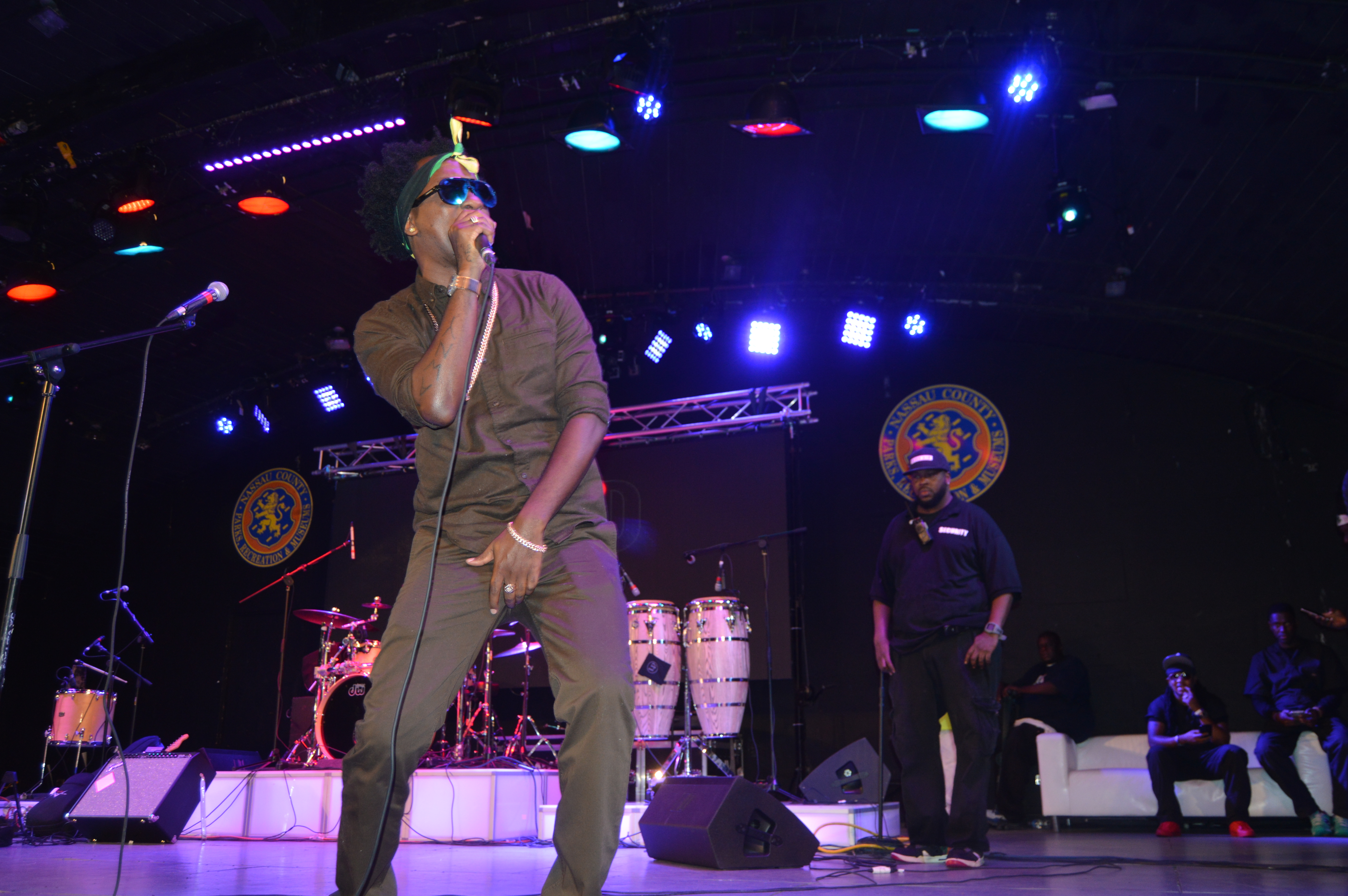 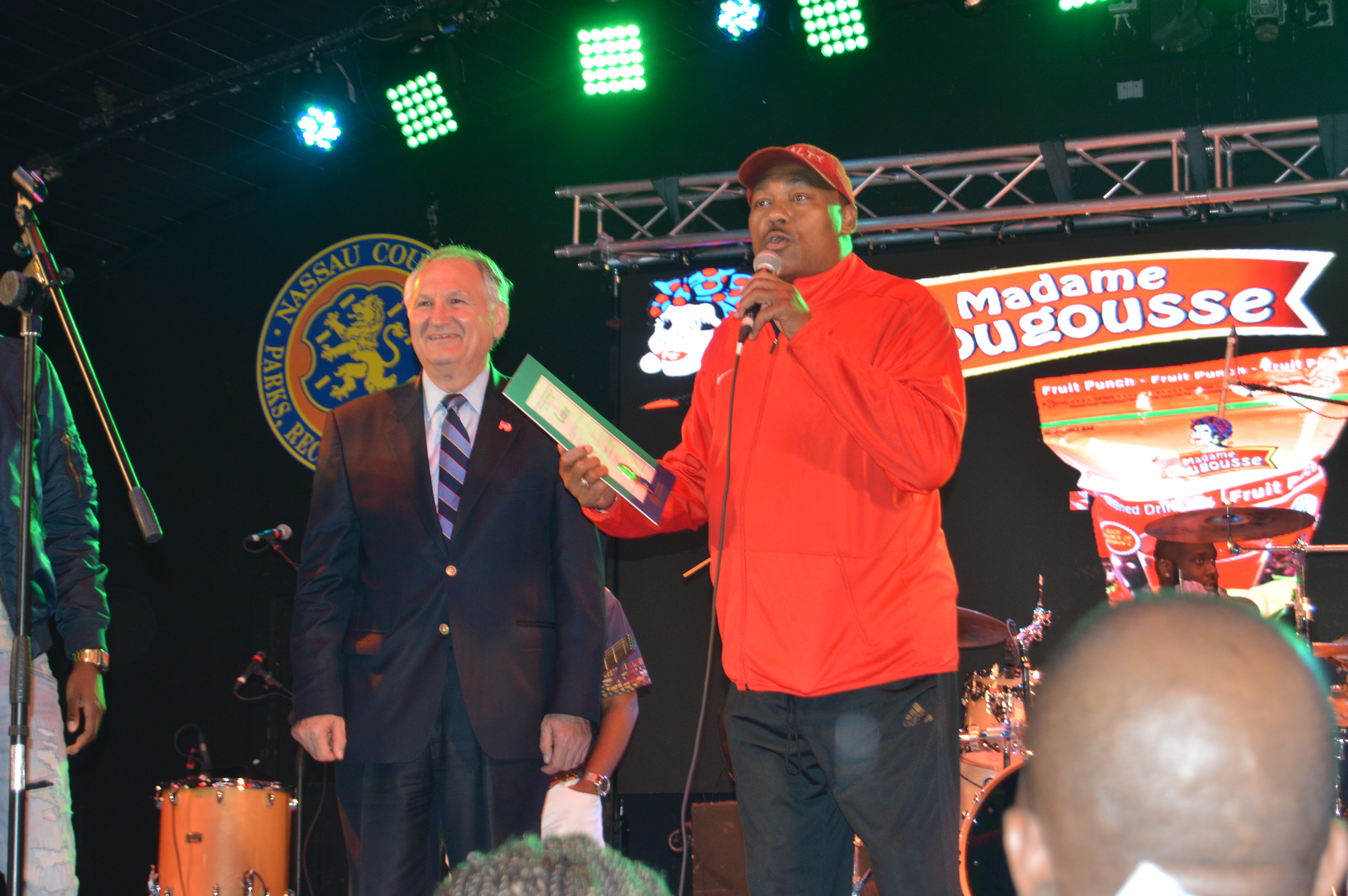 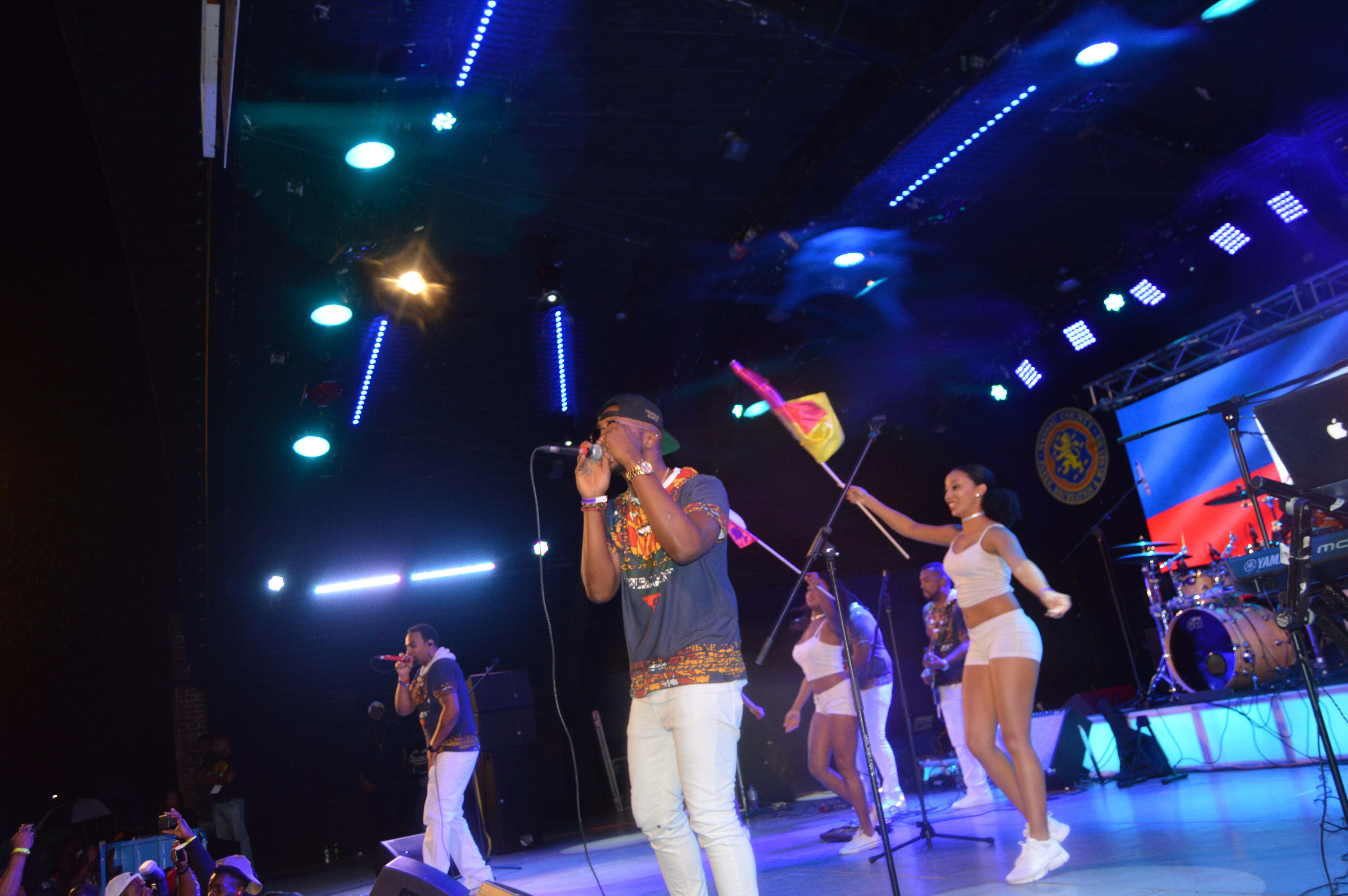 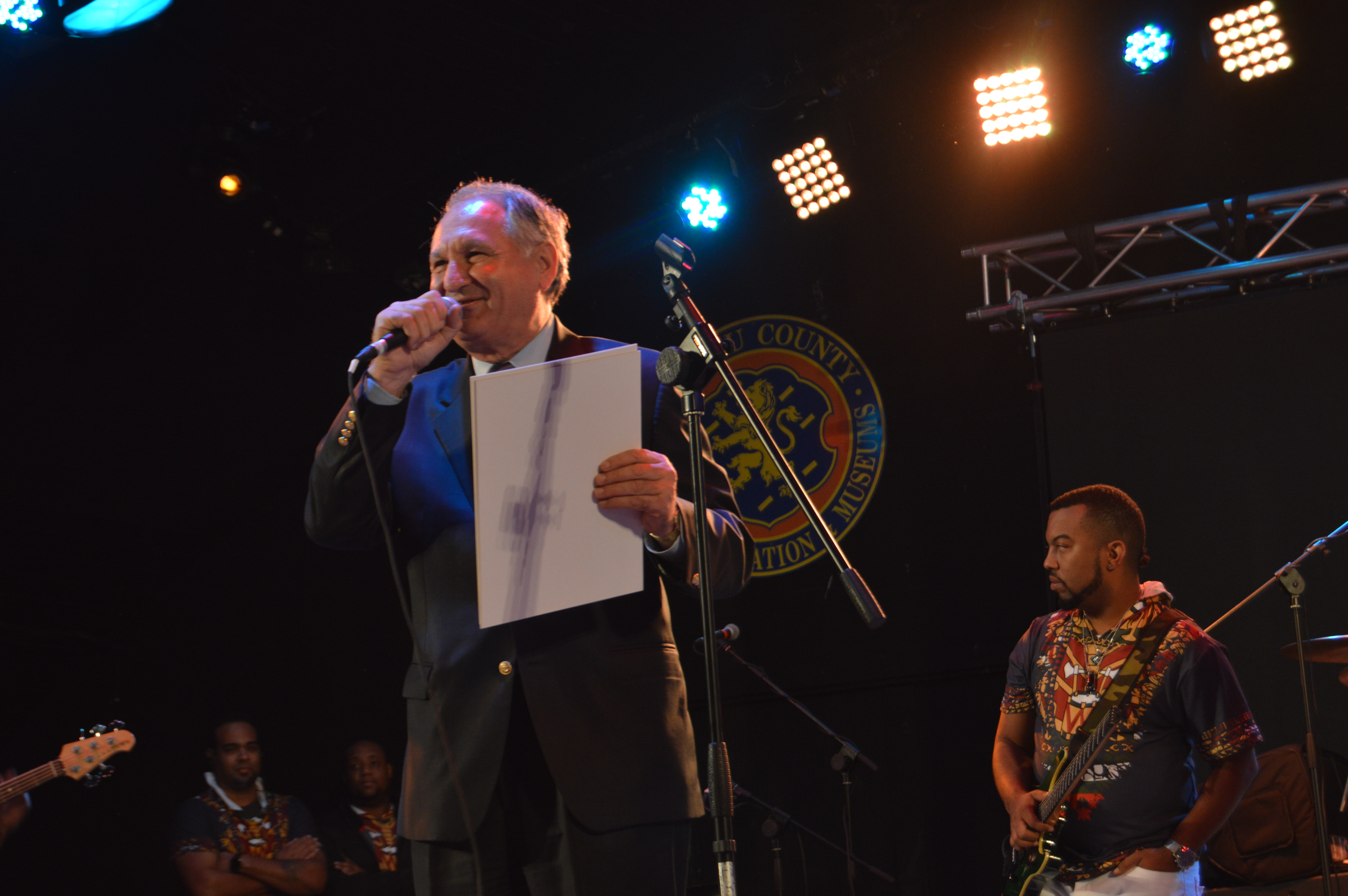 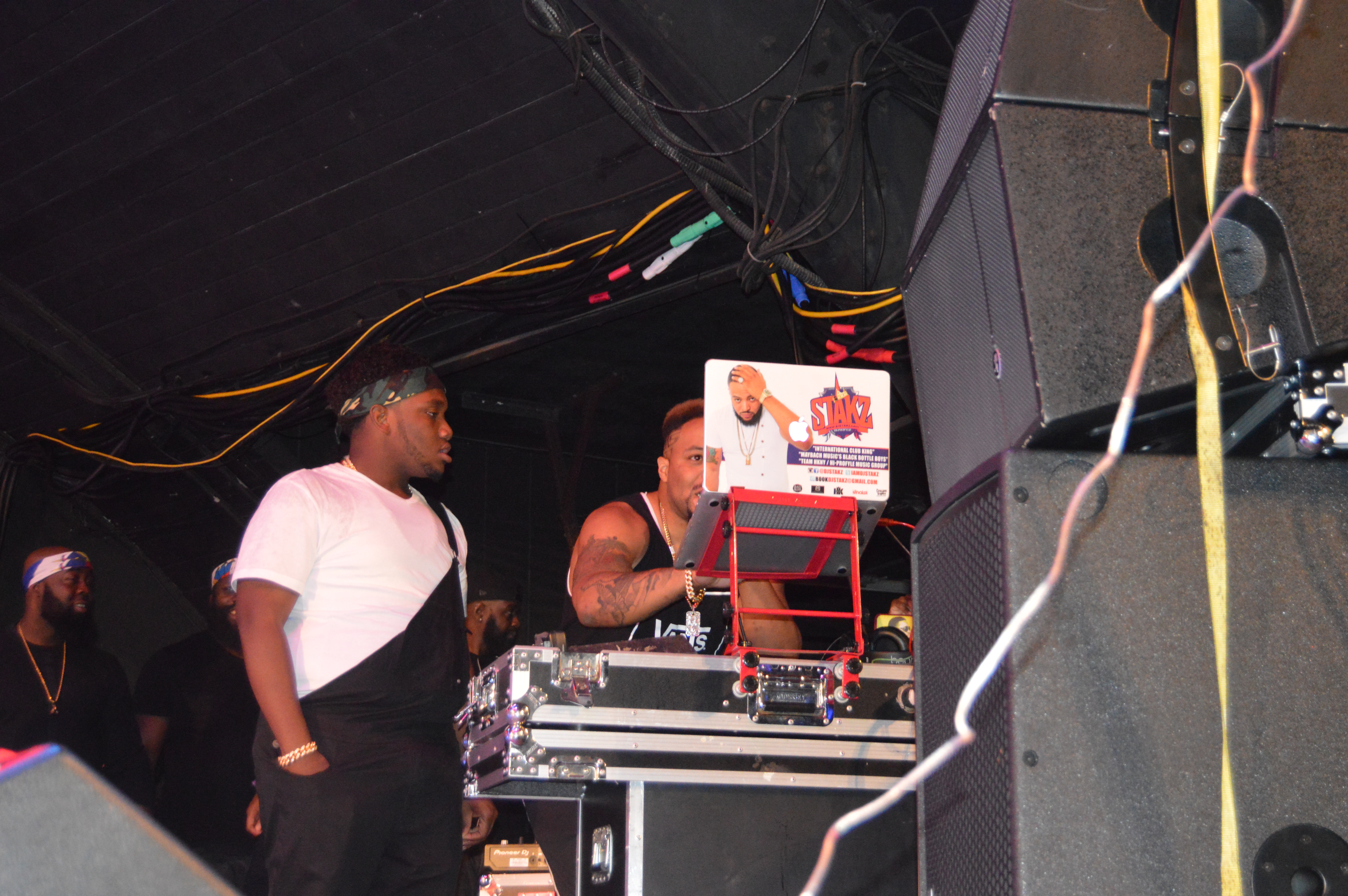 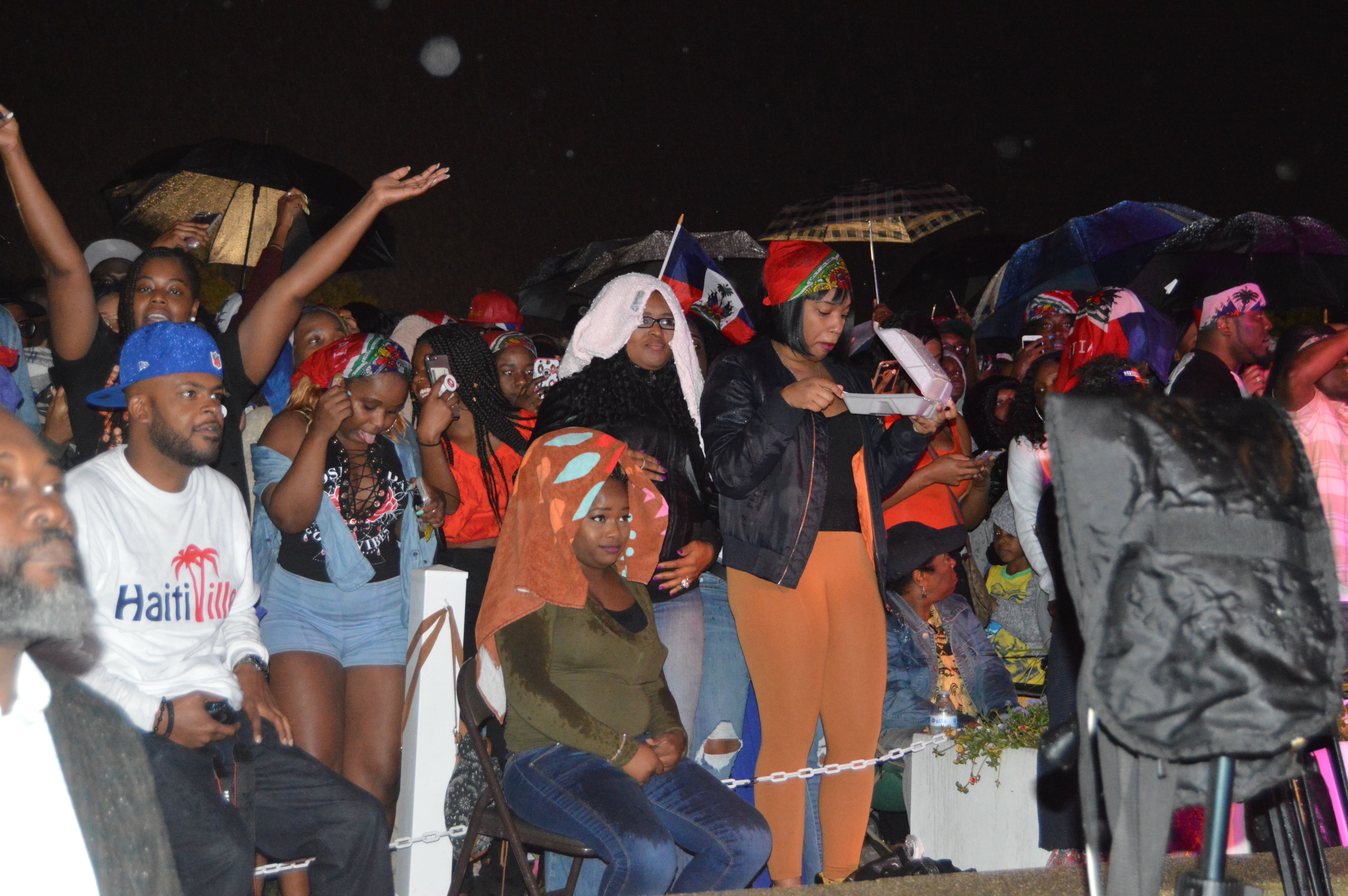 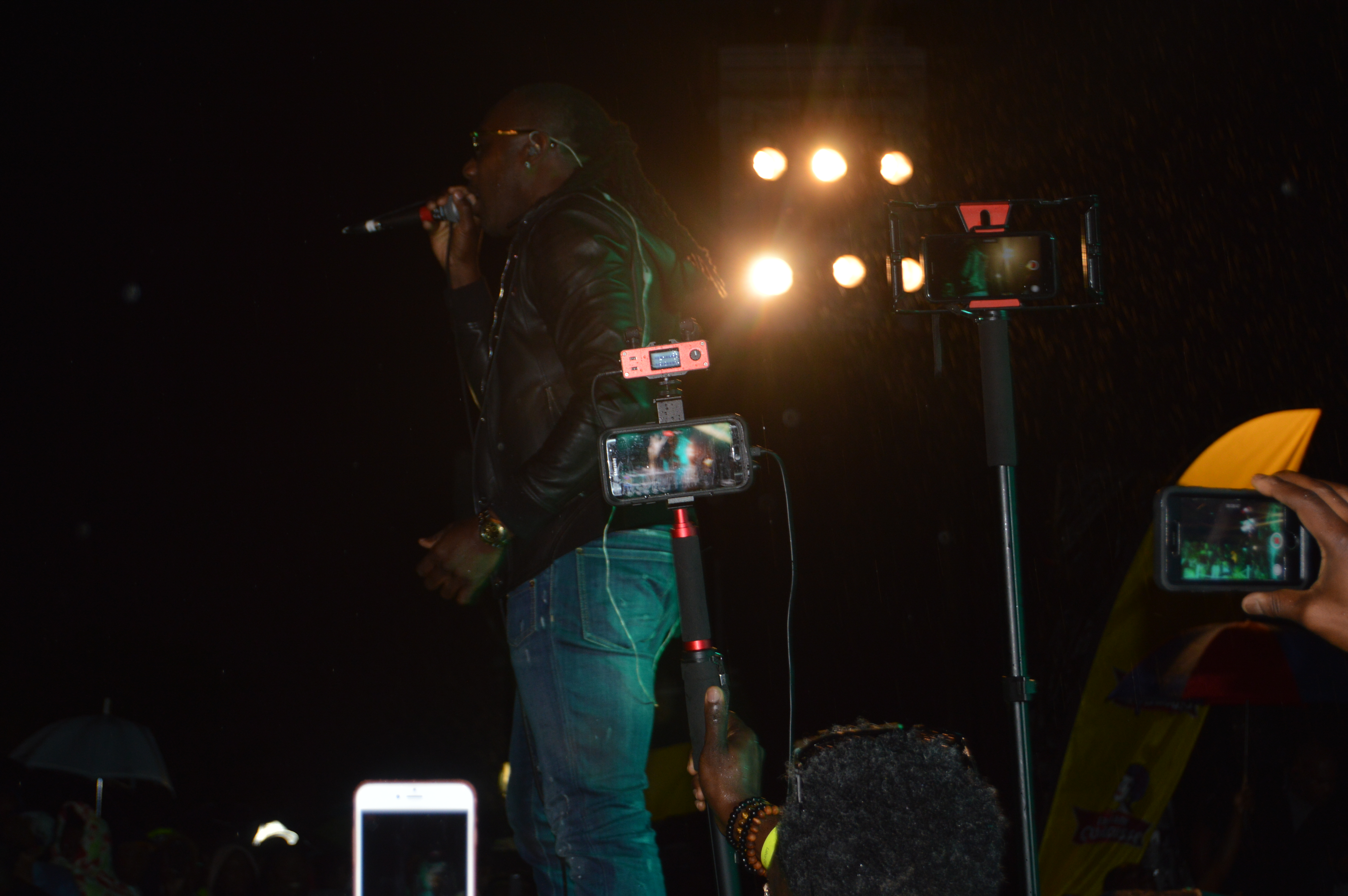